The Skinny: Check out the premiere of the song “Realm Of The Edge (V.2)” by Barons of Hiddenhausen, a one-man solo project surrounded by mystery that originated in Vienna, Austria. With a diverse, rich and talented sound, you’ll think you’re listening to a full band, but that’s not the case at all. This is all 1 man – and a very talented man at that – Mr. Moritz Kofler.

Said Kofler of his new album and music: “I grew up near the ‘Waterwoods,’ an isolated place in the upper Austrian outskirts. After being in several bands I decided to move to Vienna and locked myself up in a small flat for two years to start writing my first debut album. It was around the very same time when an opportunity came along to collaborate on Digital Noise Academy in Los Angeles with one of my childhood hero’s, Ken Andrews (Failure, M83, A.P.C.). Those experiences lead me to the Bedroom Edits EP. It contains deep passages to exit the loop of the fact that one always wants what one does not currently hold. Pushed towards the edge until one explodes to release expression from the unified field.” 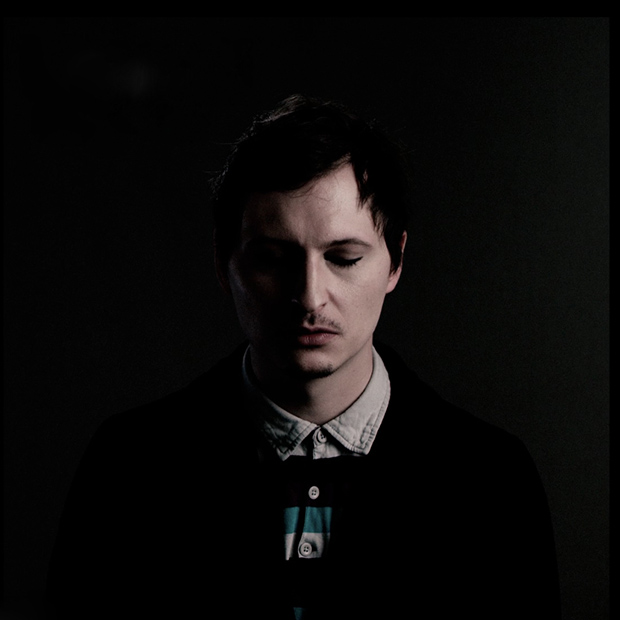 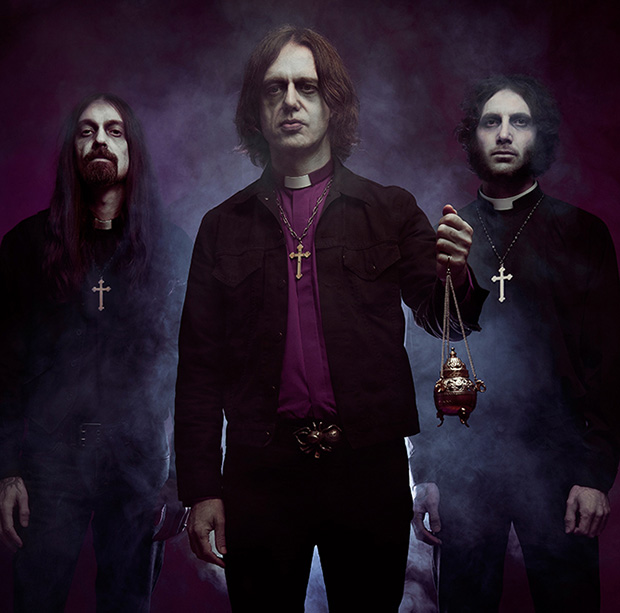 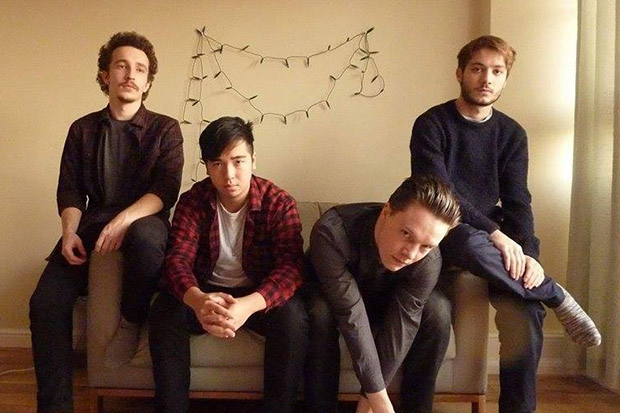