The Skinny: Oakville pop-punk band Seaway has premiered their sophomore album, Colour Blind, that’s due out on October 23rd via New Damage Records in Canada – listen below! Fans can pre-order the new record now at iTunes.

Deemed one of Alternative Press’ “100 Bands You Need To Know” in an issue out earlier this year, Seaway has emerged in recent years as one of Canada’s significant pop-punk bands to come along in years. The band’s upcoming effort follows their 2013 full-length record Hoser and their 2014 New Damage Records debut All In My Head EP. 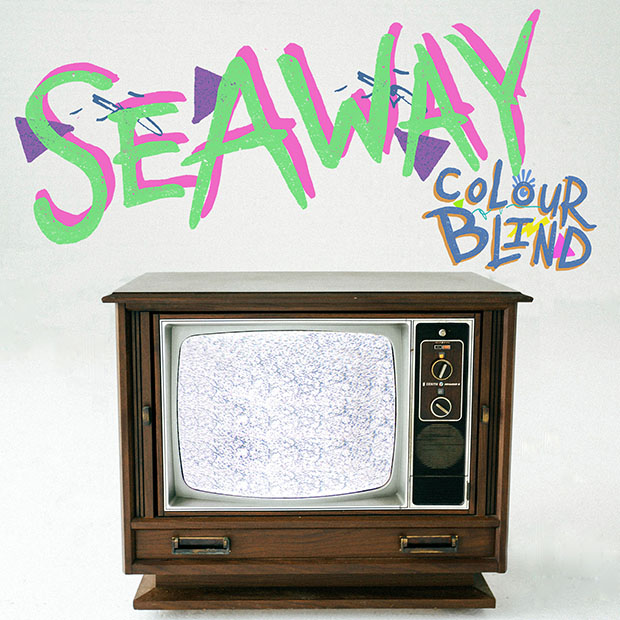 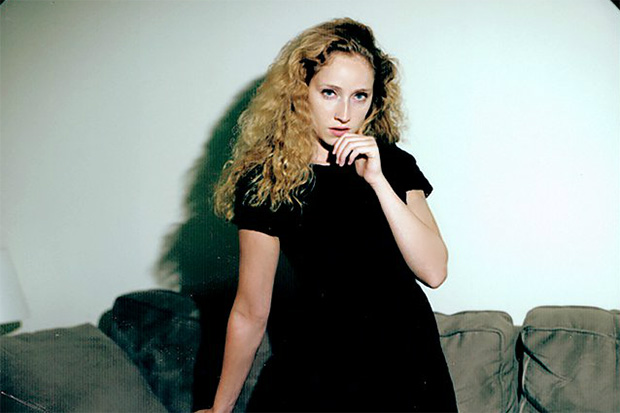 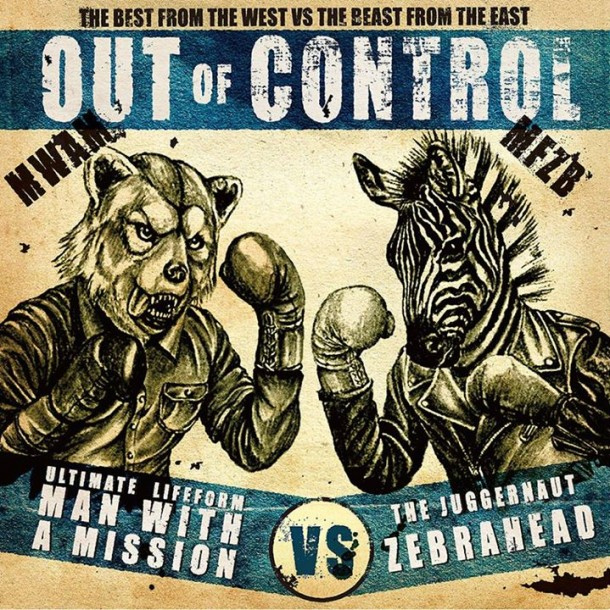