The Skinny: On October 16th, Hellthrasher Productions will release a CD reissue of Desolate Shrine’s debut album, Tenebrous Towers – the entire album now can be streamed below.

With a steady output of three full-length albums throughout the first half of the 2010s (the latest two on Dark Descent Records), Finland’s purveyors of chaos and wrath, Desolate Shrine, proved to be one of the most consistently crushing death metal acts, that appeared in the underground scene during the past five years. Originally released in 2011 through Hammer Of Hate, Tenebrous Towers opened up the band’s journey to the abyss with seven tracks of possessed, atmospherically rich blackened death metal, interspersed with chilling acoustic sections and inhuman dual-vocal attack.

Out of print for a while, the album will be available again on CD (out October 16th 2015) and for the first time on vinyl (scheduled for 2016 release). The CD reissue will remain faithful to the original version both in terms of master recording and artwork/packaging (jewel case with 16-page booklet). 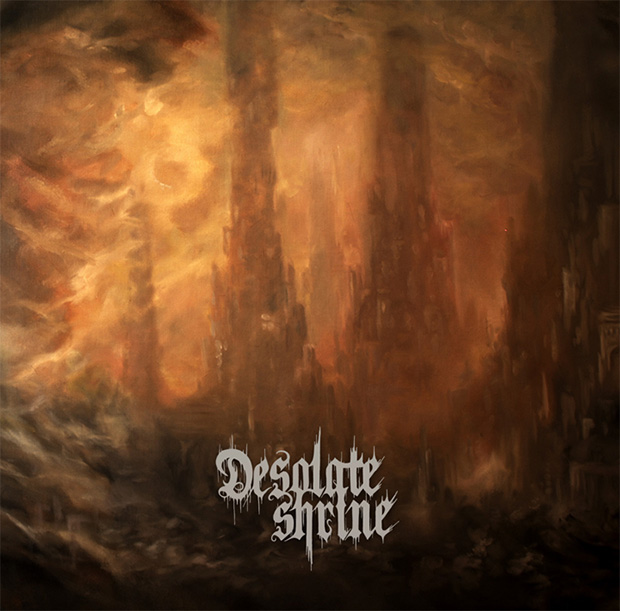 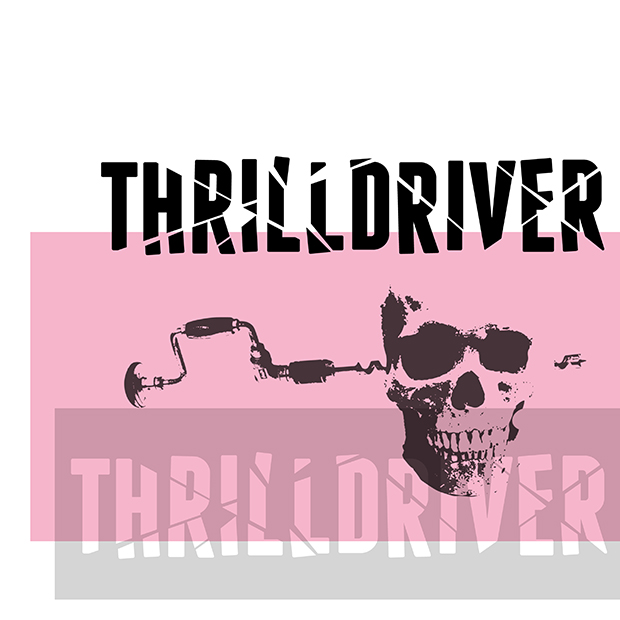 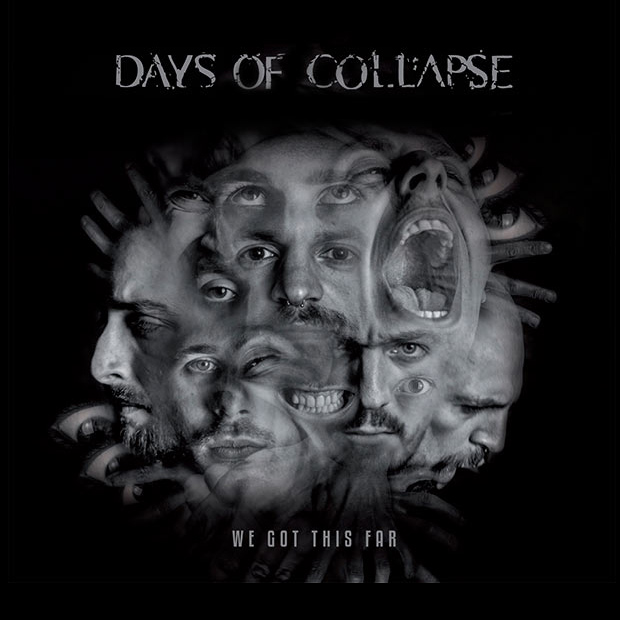 Days Of Collapse – “We Got This Far” [Album Review]