Personally, I find listening to the whole mathcore genre as something of a chore. You have to be a real music nerd to be able to pick apart the intricate chaos, otherwise, after about twenty minutes, the whole thing just becomes a bit of a blur. Even bands like Converge and Dillinger Escape Plan, bands considered greats of the genre, while pushing the genre to the extreme, are groups best stomached in small doses, unless you’re a real genre fanboy.

What that does mean is that, while bands like DEP and Converge are constantly deemed as being way ahead of the pack and pushing the genre’s boundaries, it takes a lot for acts like Days Of Collapse to really stand out. Having been around since 2009 with a few line-up changes along the way, these Italians have been honing their sound to one that can be heard in its full glory on this, their debut album.

The problem with it is that for all the vicious riffs, throat-scraping vocals and machine-gun drumming, there isn’t anything on We Got This Far that would put the band in the same league as the genre-definers who clearly influence these lads. Songs like “Escape The Rat Race” are packed full of jarring guitars but it’s nothing you won’t have heard before if you’ve listened to bands like Norma Jean.

Basically, there is nothing on We Got This Far that will set the mathcore scene alight, however, if you’re a fan of the genre and don’t mind a lack of originality, then these Italians will happily provide you with a solid if unremarkable display.

Check out the song “Escape The Rat Race” here. 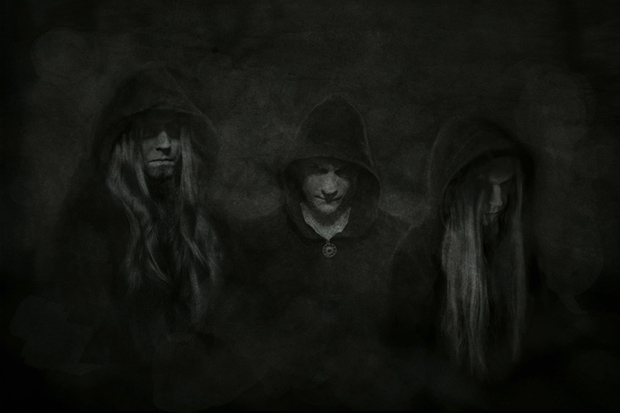 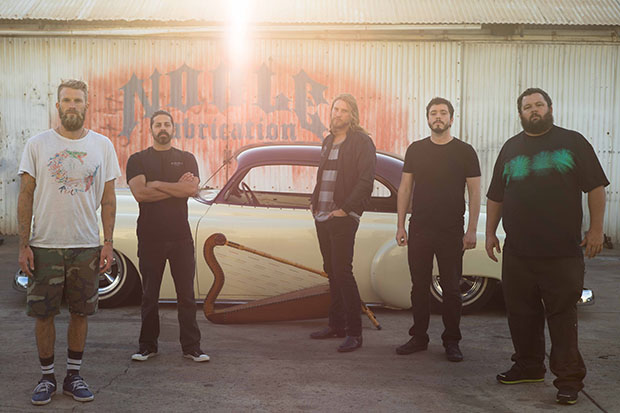