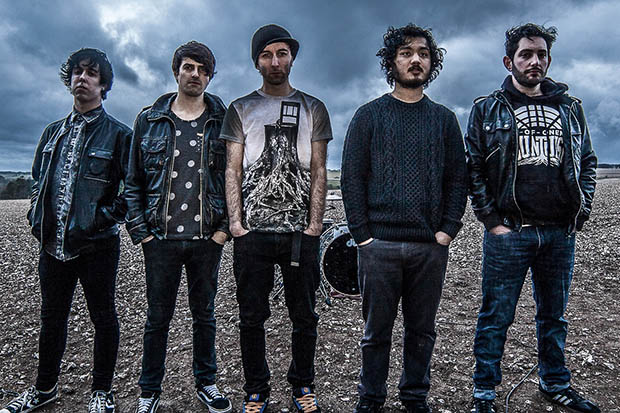 Already having played a ton of shows around the UK the band are continuing to make noise with the staggered release of new content from their upcoming debut album. That being said, check out the exclusive premiere of not only this lyric video, but also their song “Vessels”. Pretty unavoidable stuff!