The Skinny: Swedish death metallers Grave have unleashed a new track, “Plain Pine Box” from their upcoming album Out Of Respect For The Dead via YouTube – listen below. Released worldwide on October 16th 2015, expect nothing short of pure evil in the following formats; Standard CD, Deluxe LP, Deluxe 2CD box set and digital download/stream. 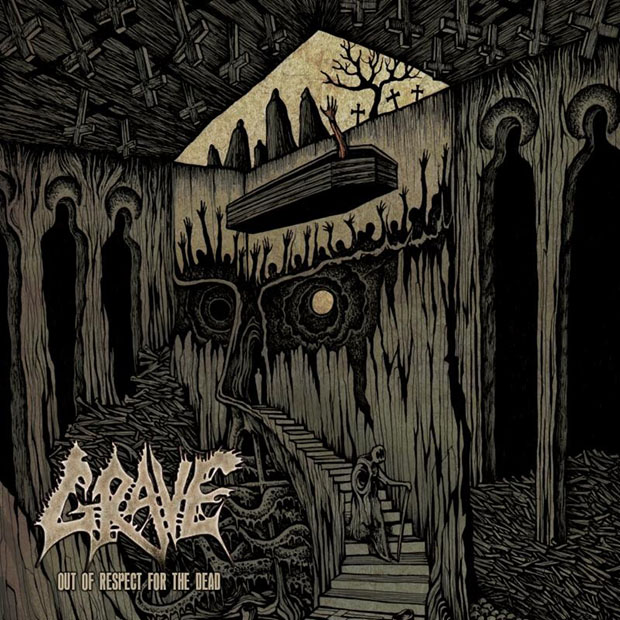 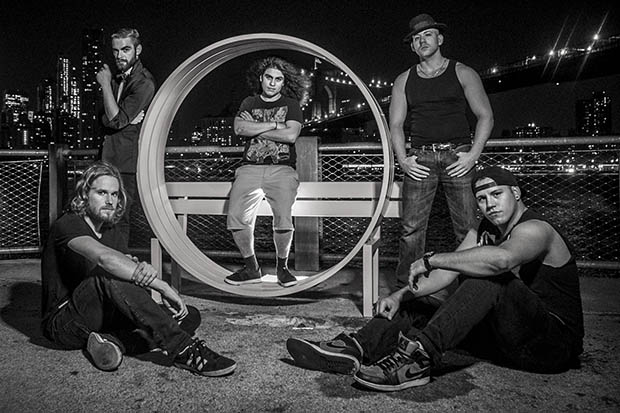 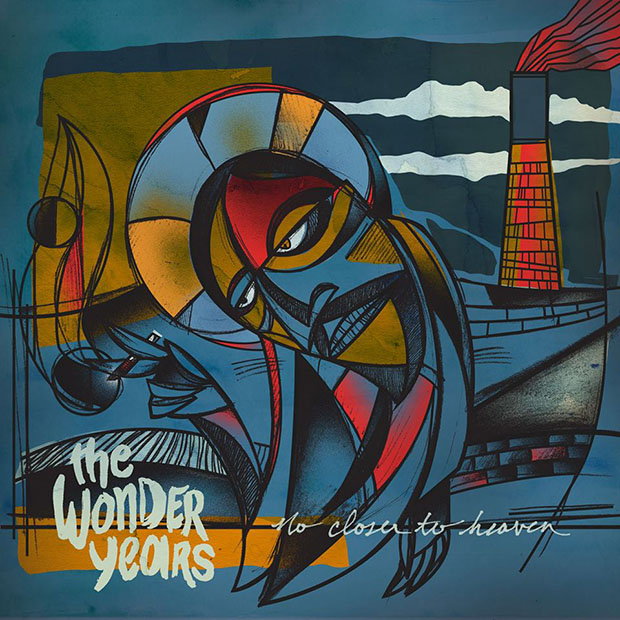 The Wonder Years – “No Closer To Heaven” [Album Review]