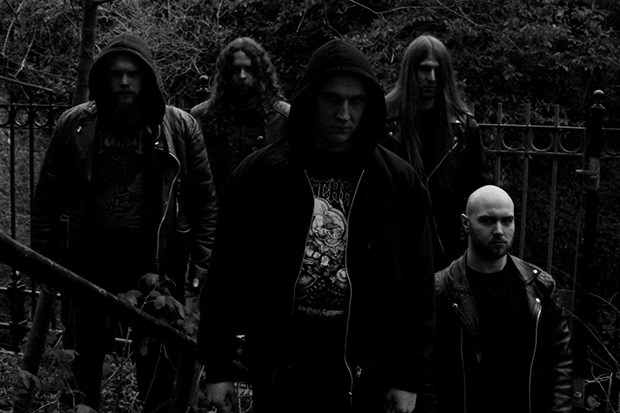 The Skinny: UK death metal band Vacivus will release the CD version of the debut EP Rite of Ascension on September 25th 2015 via Hellthrasher Productions – listen to it below!

Vacivus is a Sunderland-based five-piece act, formed in 2013 by members and ex-members of Wodensthrone, Horrified, Plague Rider and Warbastard, among many others. Since its formation, the band has shared the stage with the likes of Cruciamentum, Grave Miasma and Sheol, making a name for itself as one of the most promising acts of UK’s new wave of dark, chaotic death metal. Recorded live in just one day, Rite of Ascension features five brand new tracks of raw blackened death metal, dealing with the Occult, Death and Transcendence. The EP was originally released in July through Goatprayer Records as a limited cassette edition (now sold out). The artwork for both CD and MC releases has been created by Grave IX Design. 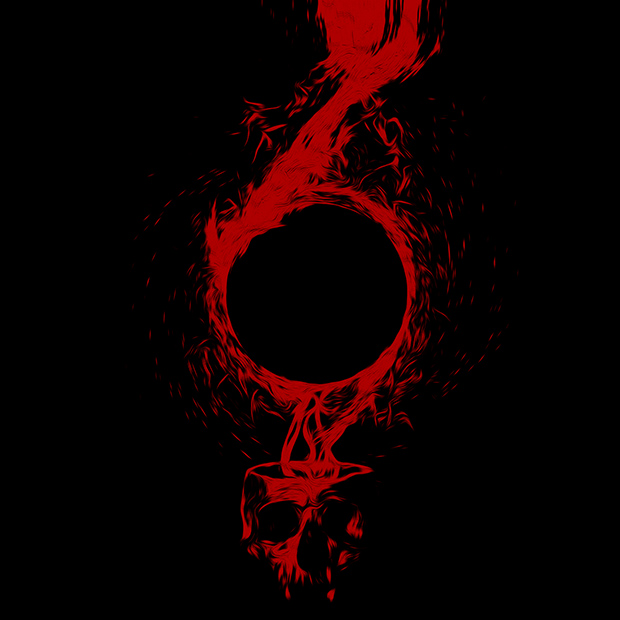