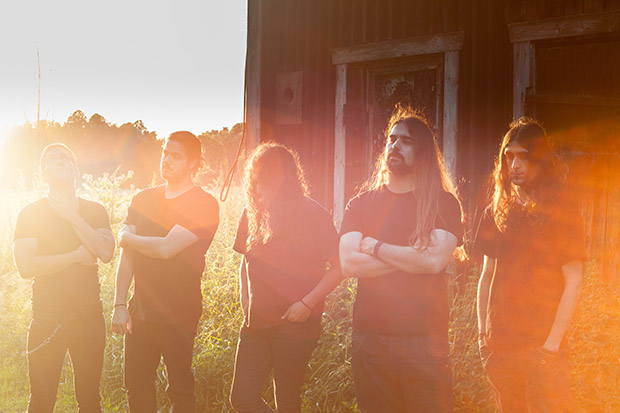 The Skinny: Check out the North American premiere of the brand new music video for the track “Bless Of Faintness” from Andorran progressive metal band Nami. According to the band: “‘Bless Of Faintness’ is the last video of a series of 3, taken from the album The Eternal Light of the Unconscious Mind released in 2013 by Graviton Music Services/Year Of The Sun Records. The songs on the album all revolve around the concept of the advancement of dreams through our conscious and unconscious states.”

Vocalist Roger Andreu explains: “We wanted to become our own storytellers and each one of these songs is based on a dream that one of us had. We really wanted to open up to everyone about what we were thinking, our fears, our wishes, our regrets. We felt that the only way we could grow was to be more personal and I think this is what we accomplished.” 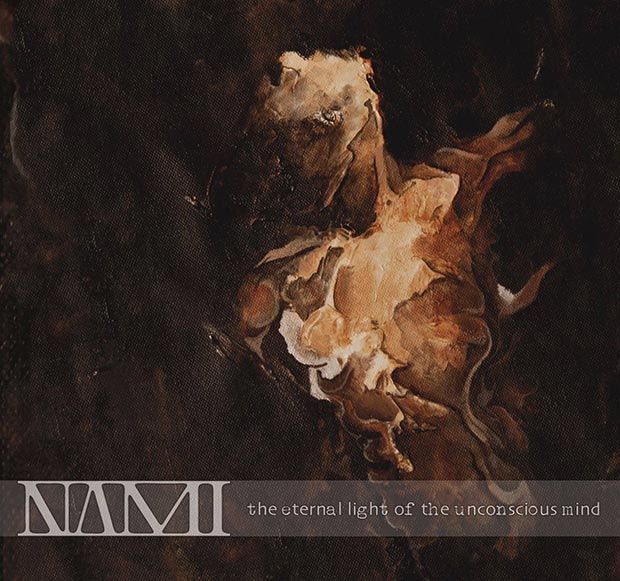 Bless Of Faintnessexclusivemetalmusic videoNamipremiereprogressiveThe Eternal Light of the Unconscious Mind
0