The Plague Within is the fourteenth album of Paradise Lost’s career, a career which has seen them peddling their morose doom metal since the late eighties. So, as their familiar groaning guitar sound kicks opener “No Hope In Sight” into life, it’s nice to see that, now, in 2015, the Yorkshire outfit see no need in deviating from a style that has kept their legions of fans happy for throughout the last thirty years.

Hauntingly bleak, the likes of “Terminal” and “Flesh From Bone” groan under the weight of the punishing doomy riffs and slowly, grinding groove – two elements that have been at the core of Paradise Lost’s sound for the last three decades. Occasionally flirting with death metal just to bring up your heart rate, it has to be said that the Yorkshire doom merchants are simply at their most glorious when they’re slowing the tempo down for the more epic compositions on this album like the stunning “Sacrifice The Flame” – a song which sees frontman Nick Holmes’ throaty vocals marry up seamlessly with the enormous expanse of sound the band have created. While it has all been doom and gloom up to this point “Cry Out”, towards the end of the album, sees the band untie the shackles and let rip for five fantastic minutes of groove-soaked doom n’ roll.

Any band that has carved out a career that has lasted three decades deserves all the credit they get. Paradise Lost have not only managed to do that but, as The Plague Within shows, they have done so without feeling the need to compromise their style no matter how unfashionable that style might be.

Check out the video for ‘Beneath Broken Earth’ here 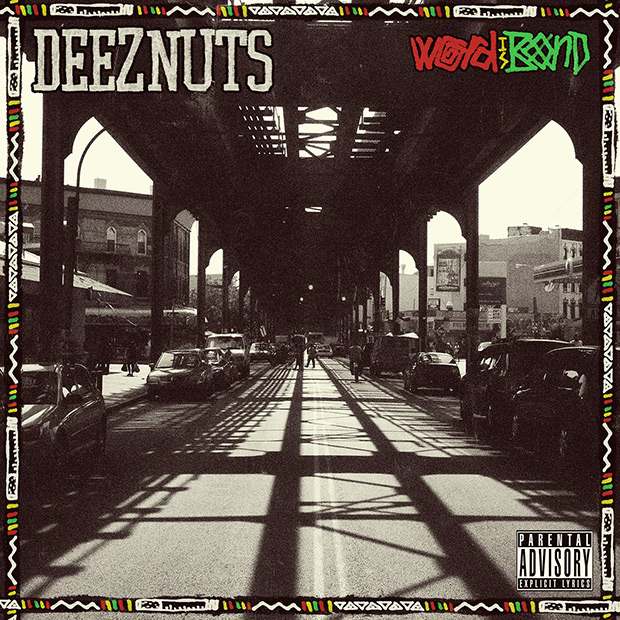 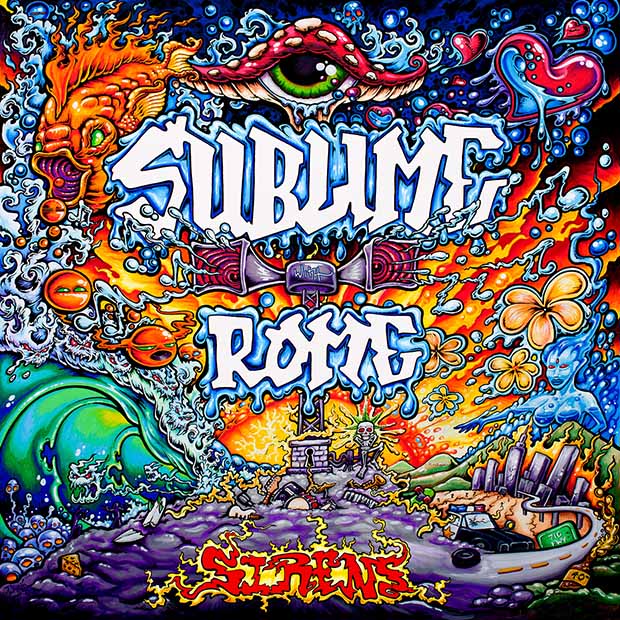