Two days after this show, Sheffield metallers Bring Me The Horizon are set to play their biggest gigs to date when they perform in front of 80,000 punters as special guests to Metallica at the Reading & Leeds weekender. No surprise then that this six hundred or so capacity club in Oxford is very much sold-out as the band perform one of two festival warm-up shows. 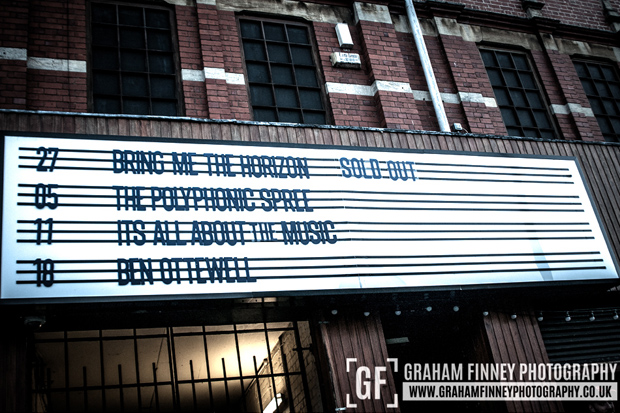 Hitting the stage to recent single “Happy Song,” this is a brief set by the Yorkshire stars but one that shows precisely why everyone is expecting them to be topping festival bills in 2016. Although not needing any encouragement, frontman Ollie Skyes incites all sorts of mischief in the pit as his band smash through the likes of “Shadows Moses” and new tracks like “Throne” and the aforementioned opener. Dipping further back into their career to batter out “Chelsea Grin” when followed by new track “Throne” you get an idea of how much this band have grown away from their snotty deathcore roots and why people are expecting so much from the band when their new album That’s The Spirit drops in a few weeks. 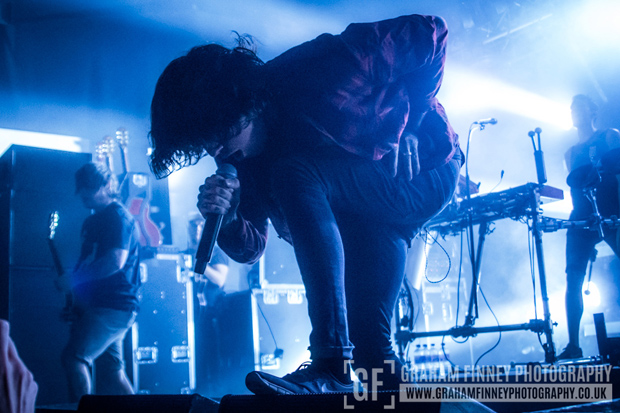 Ending their main set with the “Sleepwalking” and a ferocious “Anti-Vist,” Bring Me The Horizon showed why, love ’em or loathe ’em, they are one of the brightest hopes for UK metal in 2016. In most cases bands rarely live up to the hype surrounding them however, in this case, Bring Me The Horizon keep on proving the haters wrong. 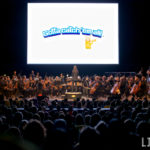 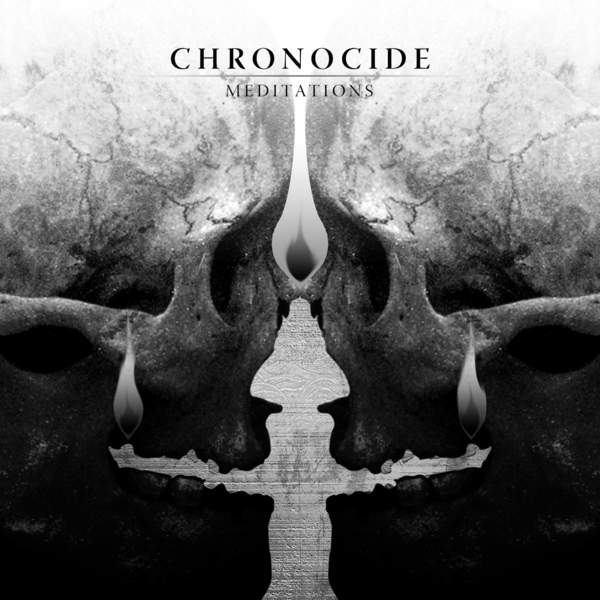