The Skinny: Edmonton-based stoner rock trio Black Mastiff has announced that they will release their sophomore LP Music Machine on October 9th via New Damage Records worldwide. Listen and share the new track “Near North” just below! Music Machine is now available to pre-order via iTunes. Fans who take advantage of the pre-order will receive “Near North” as an instant grat track.

Recorded at Thunder-Underground Studios in Palm Springs, Music Machine was produced by the legendary John Garcia (Kyuss, Vista Chino, Slo Burn) alongside Harper Hug, who previously worked on the band’s 2014 self-titled EP. Garcia also lends his vocal prowess to the album, with feature appearances on tracks “Pariah” and “Power Repeater”.

“We all agreed that recording down in Palm Springs with John and Harper would be an experience we would never forget. We were wrong…just kidding it was totally awesome,” mentions bassist Clay Shea. “The idea was a little intimidating at first, but as soon as we arrived John and the Thunder Underground crew made three Canucks feel right at home. The whole experience was very laid back and comfortable allowing us, as a band, to really focus on our performance. As a whole, this record serves as an authentic audio representation of our experience recording in the desert.” 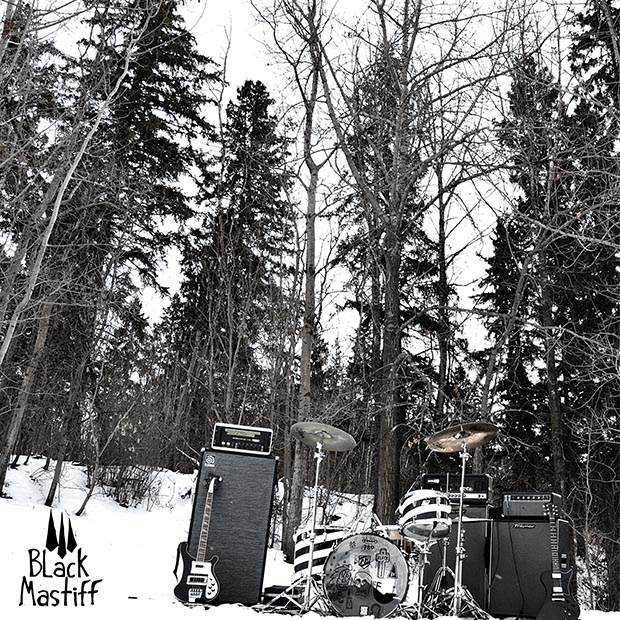