The Scranton, Pennsylvania-based, independent groove metal quintet, Threatpoint, released their sophomore album, Careful What You Wish For, on October 7th, 2014. Boasting 14 tracks of groove-loaded, no frills heavy metal, the guys, much like a rhino or steamroller, move forward in one clear direction, bashing everything in their way. Fortunately for all of us, we’ve partnered with this talented troop to offer an exclusive download of their song “Mockingbird.”

Threatpoint’s upbringing in the Northeastern city of Scranton has definitely had an influence on the “American groove metal” that defines the band’s sound. To get a little more specific, Threatpoint are often dubbed as Electric City Groove Metal which quickly defines them to new listeners. The group pulls from many influences with a massive ode to their predecessors like Testament, Metallica, Devildriver, Lamb of God, Killswitch Engage, and Megadeth just to name a few. 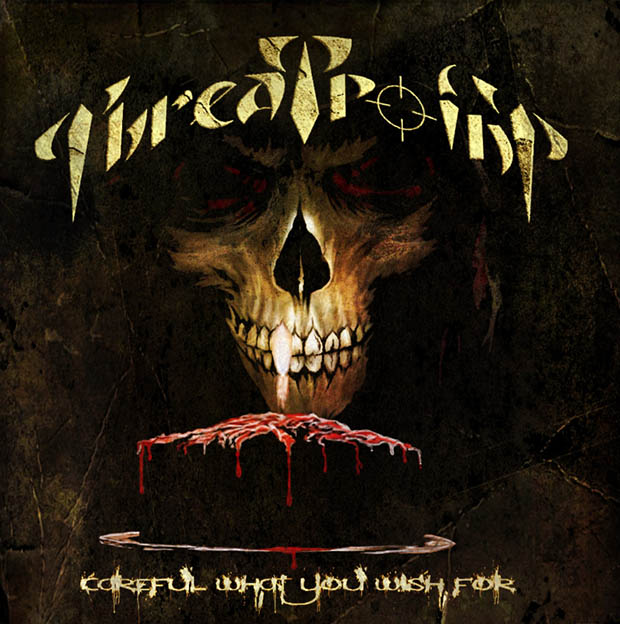 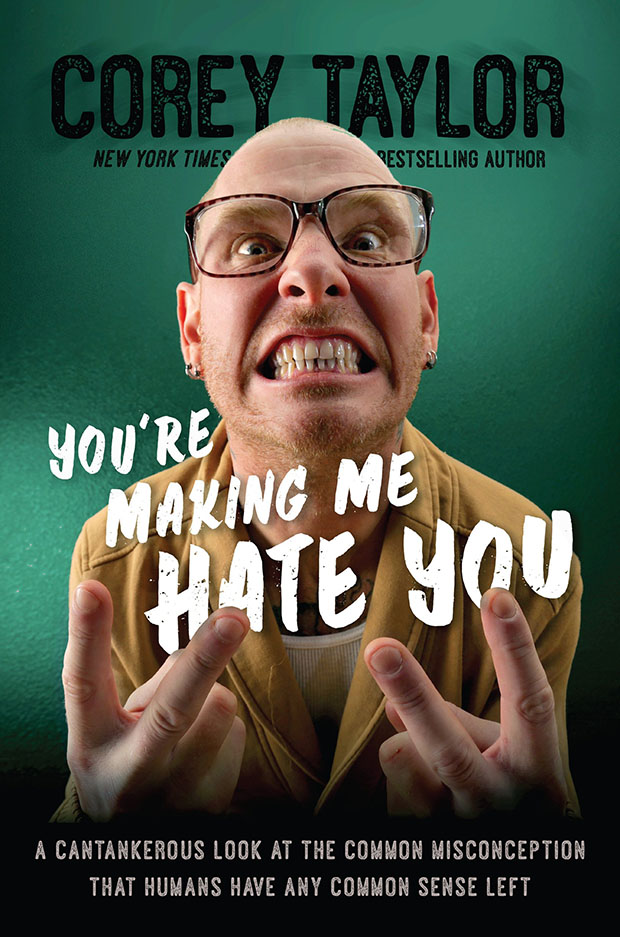 Corey Taylor – “You’re Making Me Hate You: A Cantankerous Look at the Common Misconception That Humans Have Any Common Sense Left” [Book Review] 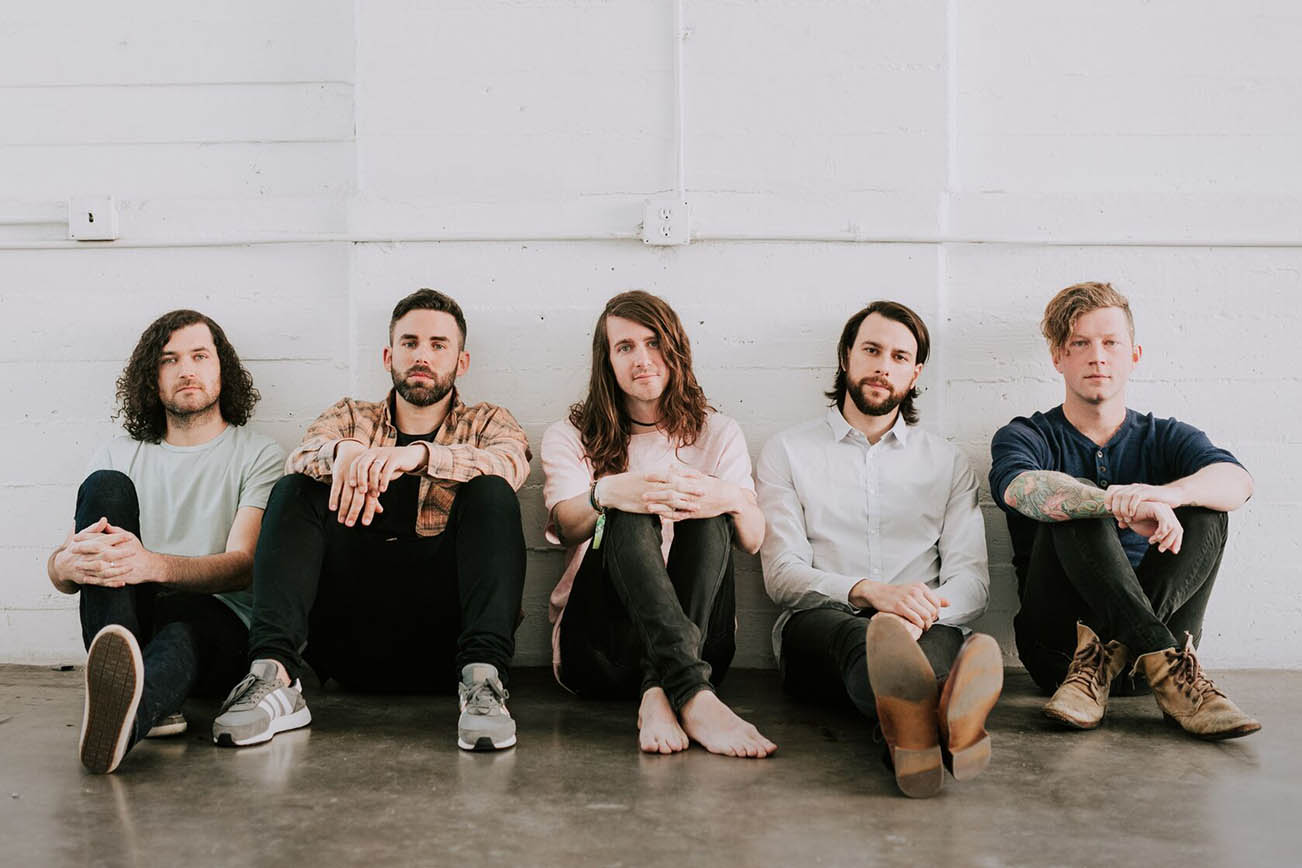