The blues-drenched, soul-dripping Rock n Roll quintet, The Temperance Movement, released their 12-song, self-titled debut album via Fantasy Records on February 3, 2015. In North London during 2011, when the guys originally got together, their chemistry and future together was instantly apparent. Said guitarist Paul Sayer of his band, “We’re just a bunch of mates wanting to make music together.” Well, based on the low-key yet rocking tunes on their debut, we couldn’t agree more. Check out one of the KEY pieces of gear Sayer used to get his sweet tone on the The Temperance Movement.

What one piece of gear do you use to obtain your signature sound?
Sayer: Really it’s a combination of things, but on our album I used my vintage Electro-Harmonix Deluxe Memory Man Delay loads, and I always it on tour with me.

What about it makes it so important to you?
Sayer: It really is the best sounding delay pedal I’ve ever come accross, and I’ve tried loads, but you can do so much other stuff with it as well. It always sounds cool without getting near those cheesy ’80s delay sounds. 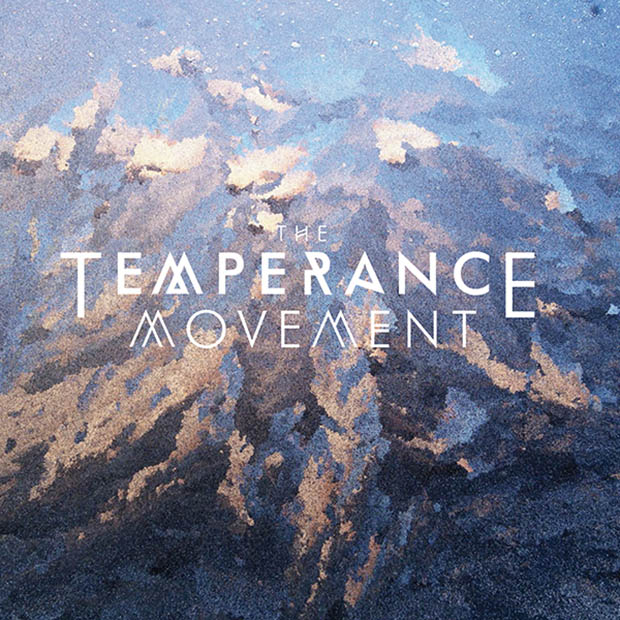 How was this gear used during the recording of your latest album?
Sayer: For our debut album, we really wanted to use a wide range of guitar sounds. I used the Deluxe Memory Man for a lot of my main guitar parts, but also for a lot of textural sounds and overdubs. I also used it as a boost on at least one of the solos I played on the album, and we also ran some vintage synths through it on another tune.

How do you recreate your album (guitar) tones in your live set?
Sayer: Well we always track live in the studio as a band, so it’s normally not too tricky to recreate those sounds live. That’s not to say that sounds won’t develop on the road and we tend to change things quite a bit while touring to keep things interesting. We do this with sounds, as well as what we’re actually playing. 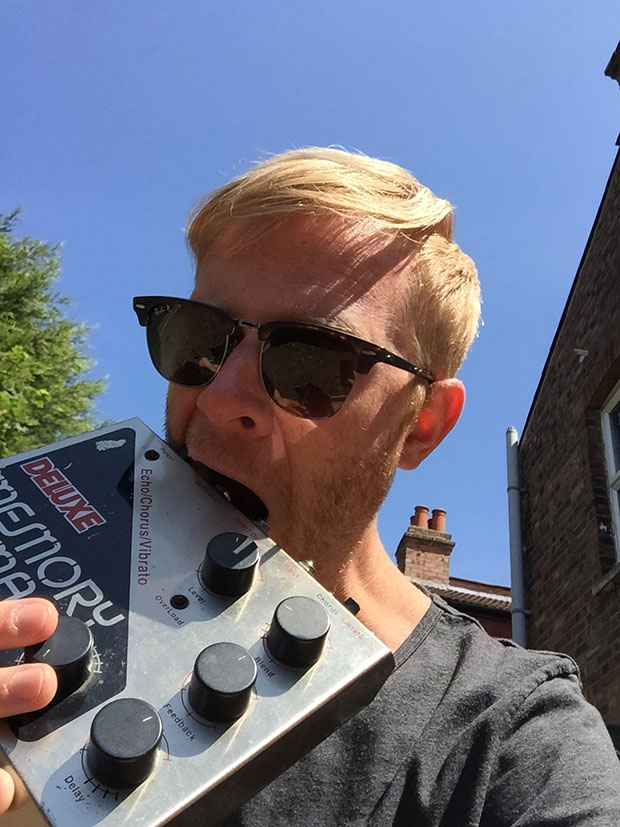 Do you have a backup for this gear, if so, what?
Sayer: Yes, I have a couple of Strymon Delay Pedals which get as close as anything I’ve tried to my vintage Memory Man. They also hold presets, which is awesome when you’re flying in and out of a show and have to travel light, because one pedal with a few different presets can replace 2 or 3 individual pedals.

Any final thoughts or comments on the gear?
Sayer: Don’t let it get it in the way of making great music, it should help, not hinder creativity!

Check out the song “Take It Back” 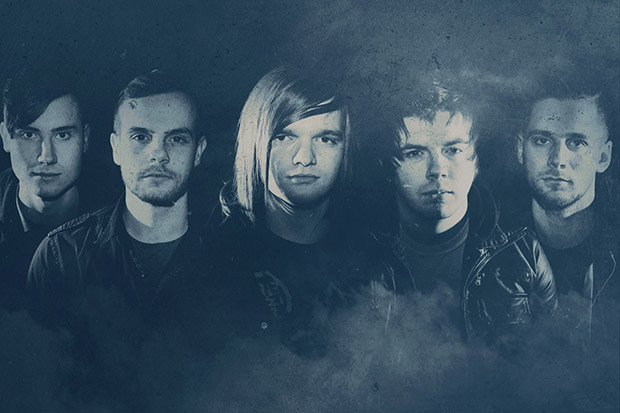