Ripple Music is pleased to announce the official release of Talismana, the long-awaited debut album from one of America’s most exciting and downright badass psychedelic metal bands, Sweat Lodge. Talismana by Sweat Lodge will be released on 7th August on Ripple Music.

Charged by Consequence of Sound earlier this year with the task of turning in one of the “20 Most Anticipated Metal Albums of 2015,” the Austin, TX outfit have made good on their promise with a record that delivers more than you could possibly ever ask from it. Pillaging and plundering some of the most explosive eras of hard rock, heavy psychedelia and proto-metal with a conviction and execution rarely found this side of the millennium, in short, Sweat Lodge’s potential is one that knows no bounds.

Seizing on the southern grooves of Fu Manchu, Saint Vitus and the blues-driven majesty of ’70s legends Mountain and fellow Texans ZZ Top, across Talismana – riff after punishing riff, howl after soulful howl – the vintage sound of rock ‘n’ roll reigns supreme, sparked through an engine of uncompromising youth. As anyone who witnessed the band’s debut TV appearance on Last Call With Carson Daly in March will testify, charismatic front man and vocalist Cody Lee Johnston’s ability to bring it on home is hypnotic. Backed by the gnarled bass fuzz of Austin Shockley, the Bonham-esque drum play of Caleb Dawson and guitar interplay of Javier Gardea and Dustin Anderson, the band will be unstoppable in 2015 and Talismana an essential record for fans of the genre. 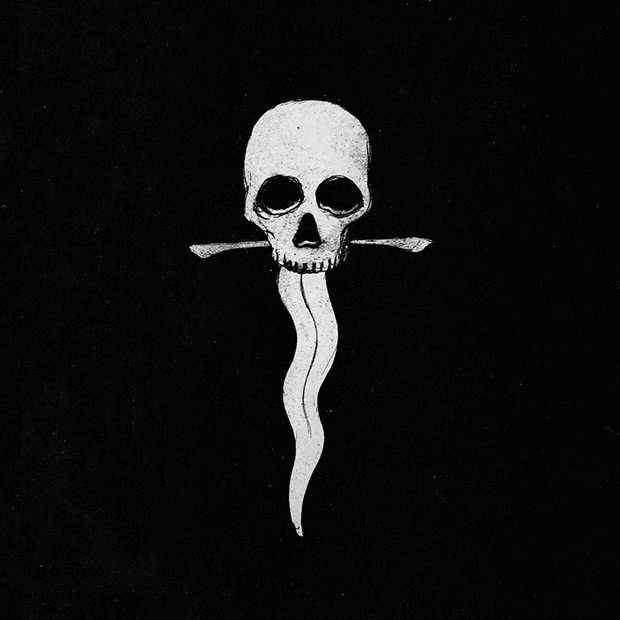 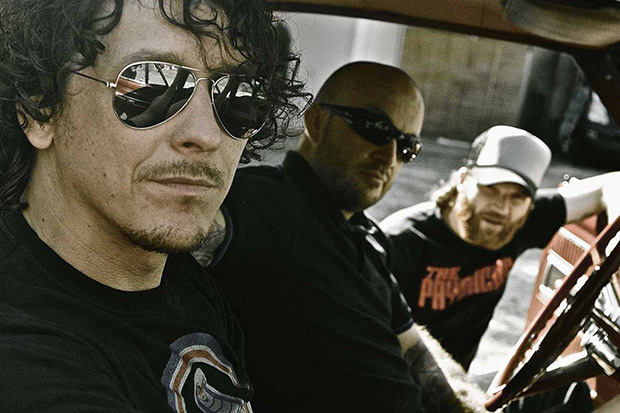 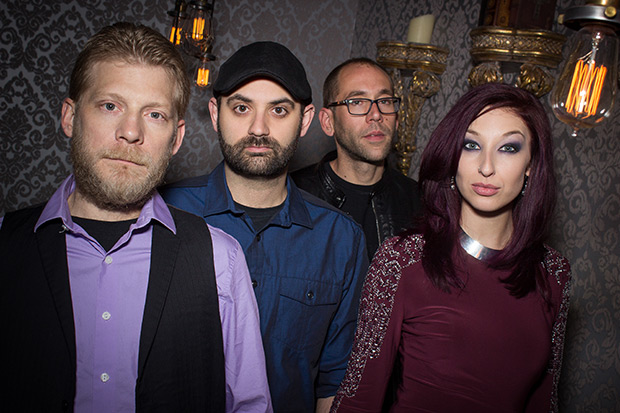