Behemoth frontman Adam “Nergal” Darski noted while he was discussing the band’s 2014 album The Satanist with U.K. metal standard Metal Hammer, “Satan is the most misunderstood figure in the world.” To a degree, the same could be said about the Polish singer/guitarist who has been laboring for his band since he was a teen.

Nergal is many things, some by choice (unrepentant free thinker, determined artist, a mentor on The Voice of Poland) and some not (cancer survivor, overseas tabloid fodder). If you’re looking for a somewhat definitive explanation (like this writer was) of his intellectual philosophy that acts as the driving force of Behemoth—which has been accused of being both an arbiter of Satan and just another European poseur black metal band during the course of its career—you’re not going to find it in Behemoth: Devil’s Conquistadors. What you will find, though, are plenty of words about the band’s history. Lots and lots of them.

Before delving further into what Conquistadors is not, let’s explain what it actually is. Author Lukasz Dunaj is a diehard fan that meticulously collected a trove of personal memorabilia from Behemoth (homemade flyers, handwritten lyrics, music sheets, cassette tape covers and the like) and compiled what’s probably an impressive coffee-table book. It’s impossible to judge the final product since publisher Metal Blade understandably distributed review PDFs instead of physical copies. Given the number of full-page portraits of band members in concert battle gear and the black metal aesthetic that permeates the tome, from a visually standpoint it will fascinate those who riffle through its pages.

The major, and most disappointing, downfall of Conquistadors is its narrative, which meanders nearly as long as the mighty Vistula River. It’s not the detailed timeline of events related to Behemoth’s formation and evolution that’s problematic; it’s Dunaj’s failure to dwell upon major points of interest that creates a disconnect between reading thousands of words but feeling like you are discovering very little.

Occasional tantalizing anecdotes appear: Nergal is the son of Catholics who buys his future weapon of mainstream alienation—his first acoustic guitar—with gift money from his First Holy Communion, but his parents hardly balk at his unorthodox choice of teen musical expression. Dunaj leaves that fascinating tidbit to die on the vine, and also neglects to adequately explore topics that could be mini-books themselves, like Nergal being charged with insulting public religious sentiments after ripping pages from a Bible during a concert (he beats the rap, but Ryszard Nowak, the man who brought the charges, remains a public thorn in the band’s side) and his decision to join The Voice of Poland as a mentor.

Dunaj instead turns chapter after chapter of the band’s history, from its genesis in the underground black metal scene to its personal and professional triumph that is The Satanist, into a slog of bland storytelling that’s riddled with typographical errors. The adaption from the band’s native Polish to English bears some responsibility for this flaw, but Danaj never infused the material with his declared passion for Behemoth, so Krzysztof Azarewicz’s amateur translation between the two languages is another nail in the coffin. It would have been best if he stuck with a Q&A format front to back, because when he does one-on-ones with players like early black metal scene member Robert “Rob Darken” Fudali and Behemoth album cover designer Tomasz Danilowicz, their conversations make for stronger, more interesting narratives.

It’s puzzling that Conquistadors was declared to be the band’s official biography, because Mark Eglinton, who engineered the bios of Pantera’s Rex Brown and Metallica’s James Hetfield, presented a more entertaining grasp of Nergal’s mind-set in Confessions of a Heretic: The Sacred and Profane, Behemoth and Beyond, his written collaboration with Behemoth’s mastermind.

Unless you’re a completist, all you need to know about the book can be summed up in the press quote taken from Azarewicz’s forward in Conquistadors: “If … I were to point to a single cosmic force which Behemoth’s music expresses, I would name it not Satan but Dionysus. A deity that represents not only the intoxicating influence of cosmic energies and earthly benefits, but also their benevolent healing properties. A deity of strength and pride. A deity of creative might.” And even that you can pull from the Internet.

Check out the song “Blow Your Trumpets Gabriel” here. 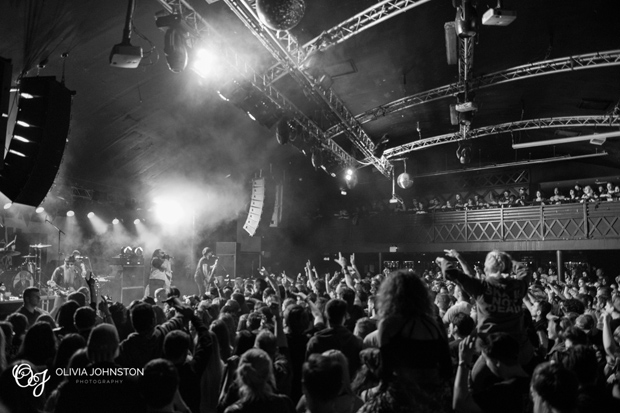 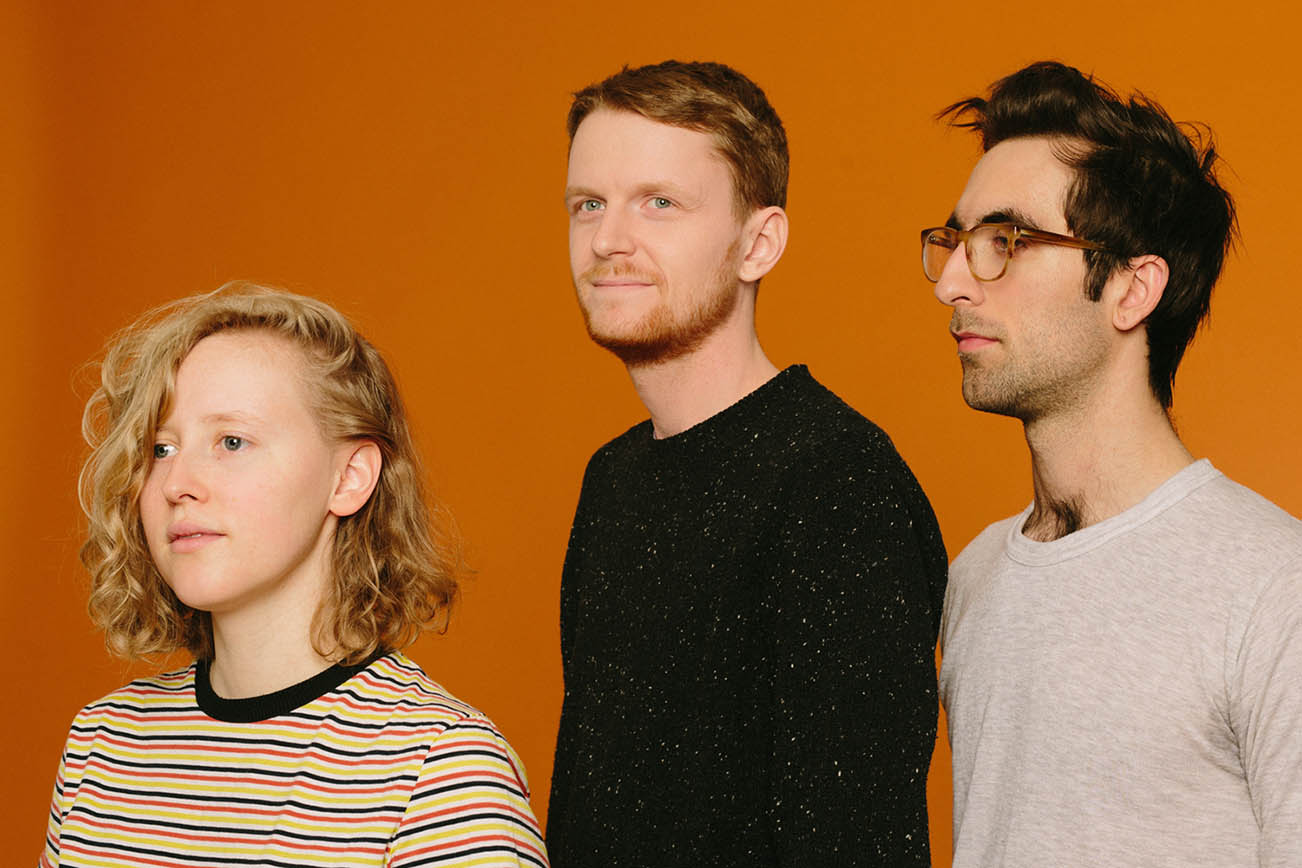