The Skinny: Gatherer are refreshingly different. They are a layered and intricate beast – a band who have had successes in two countries, self-produced and self-determined, they are poised in a moment to pounce and capture progressive and open minds and ears.

Simultaneously heavy and dark, but easy to adore and get hooked on, they produce the music they love in the way they love it – which in turn makes it easy to become addicted to. With the creation of this, their sophomore full-length – they have been slowly and subtly bending the rules. Queen to Queens Of The Stone Age, These Arms Are Snakes to Grizzly Bear – they have been tapping into these musical forces in order to tug on people’s heartstrings.

“Killer” is the first cut and single from their album Heavy Hail – a full-length album for release on Friday August 7 through MGM Distribution. An album release tour through August to be announced will follow.

The album is full of light-and-shade, heavy moments, groove-laden riffs, pop-hooks draped over complex musicality and most importantly, packed with “fuck yeah” moments. Stitching up the seams, the band combining pop ingenuity with the philosophy and experience of yester-year’s heavy high tone idols. It was produced by the band’s Samuel K Sproull in between sessions at Tom Larkin’s Studios in the City. 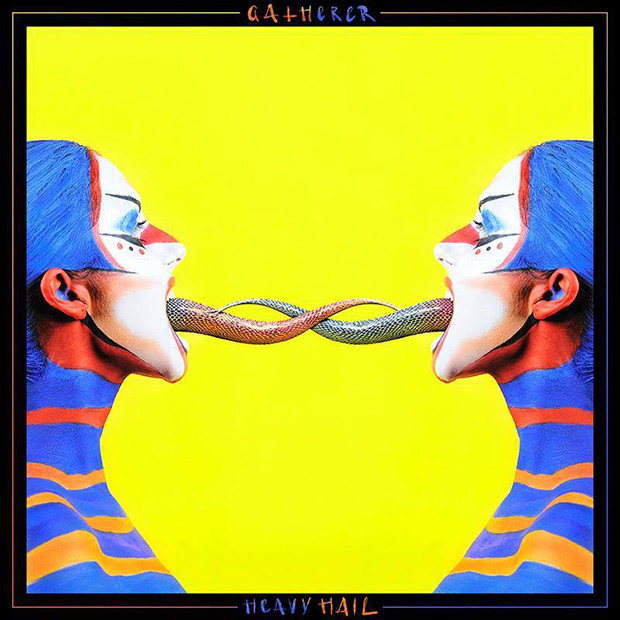 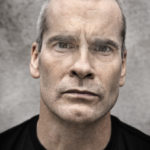 A resurrected Interview with Henry Rollins – 2011