There is a moment during “Guilt“, the title track of the new EP from London hatemongers Shields where vocalist Sam Kubrick snarls “if guilt doesn’t kill you then I fucking will”. I’ve listened to the track a few times now and can honestly say that this solitary moment perfectly sums up the sheer frustration and unbridled emotion upon which Shields have built their sound around.

An honest, passionate record, both musically and lyrically, Guilt doesn’t paint a pretty picture. Described as “their heaviest work to date”, Guilt simply drips with frustration. Tracks like “Jordan” may be interjected with melodic passages but they’re used sparsely and work well amongst what is primarily bone-crushing rage. Kubrick unloads every ounce of spit soaked bile into vocals but when you see his lyrics are based on personal experiences, anything but 150% effort would be doing his words a disservice.

The EP ends on an epic note with the gargantuan sounding “But This Feels Worse”, a track which pulls together the melody, the brutality, the dark undertones and Kubrick’s lyrics into one final, four-minute demonstration of heart-wrenching, throat-shredding fury. 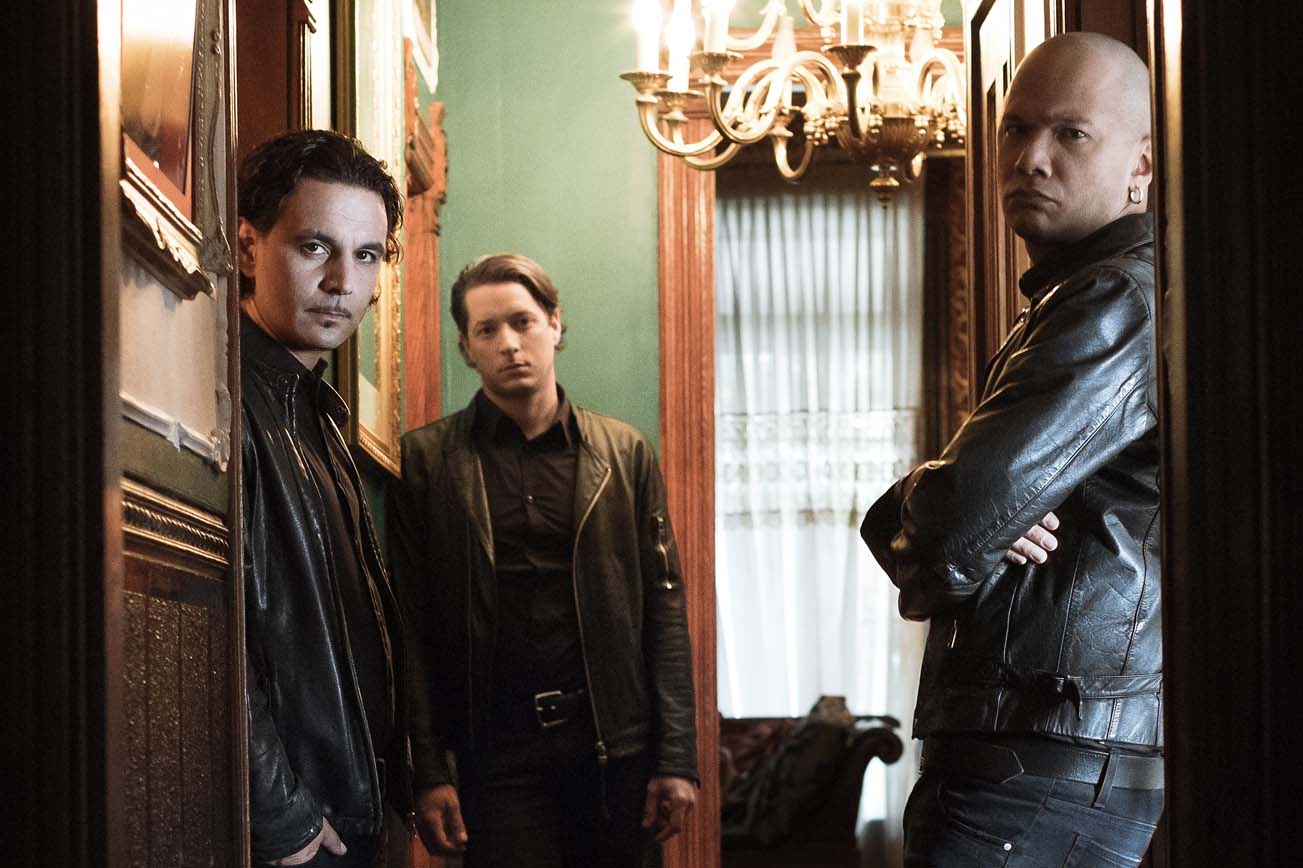 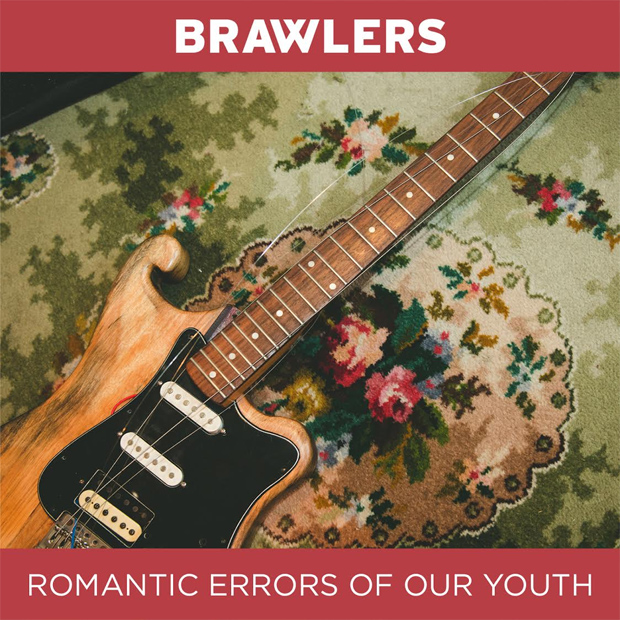