He is one man in a world turned to ashes – a renegade on the edge of time with nothing but his instincts, his car and the fight to survive. He is an iconic character that defined a genre, gave a face to an unforgettable franchise and influenced generations of filmmakers. They call him The Road Warrior, and after thirty years he’s back with a fiery vengeance in Mad Max: Fury Road. This movie became the perfect vehicle for director George Miller to take audiences back to the Wasteland.  It set the bar for modern action movies while redefining the term blockbuster.

Sure, Fury Road won’t have the same mass appeal as a Marvel movie, but that’s because it wears an R-rating and wears it like a badge of honor. Prepare for a blistering rock opera onscreen that spikes the collective veins of the audience with pure adrenaline.  It’s two straight hours with a gargantuan juggernaut of a thrill-ride. If you’re looking for something cute and fun for the whole family, go see The Avengers because Fury Road isn’t designed to sell lunchboxes and popcorn, it shoots to kill and aims to please. This is an intense film with an original concept, killer characters and a storyline built like a rollercoaster.

Instead of another heartless remake like Total Recall, RoboCop and too many others too name, Fury Road picks up where Mad Max: Beyond Thunderdome left off in 1985. Essentially, Max is trying to escape a desolate desert city called the Citadel, ruled by an aging but ruthless emperor named Immortan Joe. Joe has control over a vast supply of water and crops which gives him leverage to barter with other desert tribes for gasoline and bullets, allowing him to be worshipped as a Julius Caesar type figure. Joe also has an army of War Boys – children he’s fathered from a group of women he calls wives, though everyone else calls them Breeders given that they are enslaved to give birth to his child soldiers. When a female slave turned freedom fighter named Imperator Furiosa loads the Breeders into an eighteen wheeler tanker truck to journey back to her homeland, Immortan Joe puts a bounty on her head. Max hatches a jailbreak out of the Citadel and partners up with Furiosa to make a run for freedom despite Immortan Joe and his army.

With the original creator George Miller, Fury Road delivers a side-winding sucker punch of a film with its relentless pacing, endless action sequences and vivid visuals all centered on a very human story. Some might criticize the film for its sparring dialogue, but it follows suit with every film in the franchise, given that the characters are defined by ACTION and an approach of ‘actions speak louder than words’.

Fundamental elements of the film are driven by the eye-popping action sequences and incredibly detailed visual textures of the costumes, vehicles and vibrantly colorful landscapes within the movie. The core of the story revolves around the characters’ gut-wrenching primal instinct to survive, no matter what the cost. It really isn’t any more complicated than that.

Tom Hardy takes over the role of Max with both grit and compassion and Charlize Theron chalks up to be one of the best sci-fi heroine’s the silver screen has seen since Ellen Ripley or Sara Connor. Overall, Fury Road sets a new golden standard for modern blockbusters and redefines what action films can triumphantly achieve on an artistic level while breathing new life into a franchise worth saving. 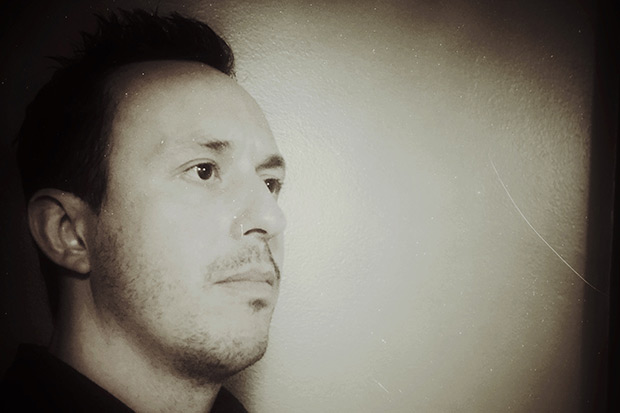 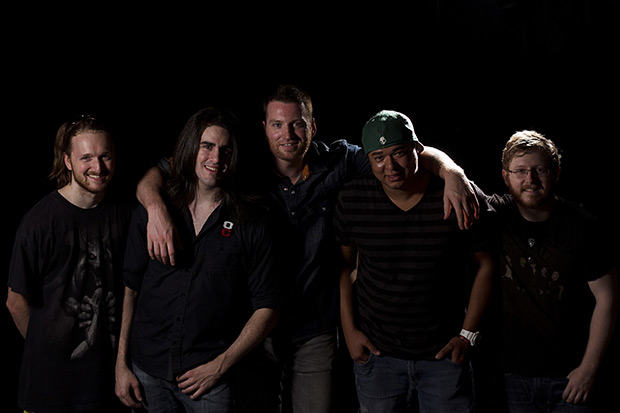