The Skinny: Silverchair’s Daniel Johns was silent for 8 years, but today he announced that his long-awaited album will be called TALK. People can hear it on May 22. TALK will be launched with two special shows at the Sydney Opera House Concert Hall on May 28 and 29 as part of the Vivid Festival in Australia. In the meantime, there’s an uplifting and uptempo love song… “Cool On Fire”… co-written and produced by Lorde/Jarryd James collaborator Joel Little.

During those long, silent years there was lots of speculation about what Daniel was doing. The enigmatic singer/songwriter removed himself from radar. Rumors were rife. “Some of the rumors were probably true,” he chuckles. Which ones? “Well, anyone who wants to listen to the new songs will figure it out pretty quick. It’s been an interesting ride.”

TALK tells that story in a brand new way. Gone are the big guitars and roaring rock vocals; in their place, urban beats and aching falsetto croons. Dollops of lush R&B are laced with cruisy electro flavors and some dark glitchy bedroom production touches to create a stylish take on modern soul.

Asked to explain this Bowie-esque genre hopping and he eventually says, “Music’s the best way I know to express how I think and feel but over time you don’t think and feel all the same things in the same ways so the music has to change.”

From teen grunge sensations, through orchestral rock to baroque pop, Daniel Johns was never scared to completely reinvent himself. Even so, there is a core thread that unites all of his work – a raw and unfiltered emotional honesty. A direct line can be drawn from his best “spill-your-guts” ’90s tunes, including “Israel’s Son” and “Ana’s Song” through later Silverchair classics such as “The Greatest View” and “Straight Lines” into new tracks like “Too Many” and “Preach.” All talk of dark days with a distinctly searing quality. 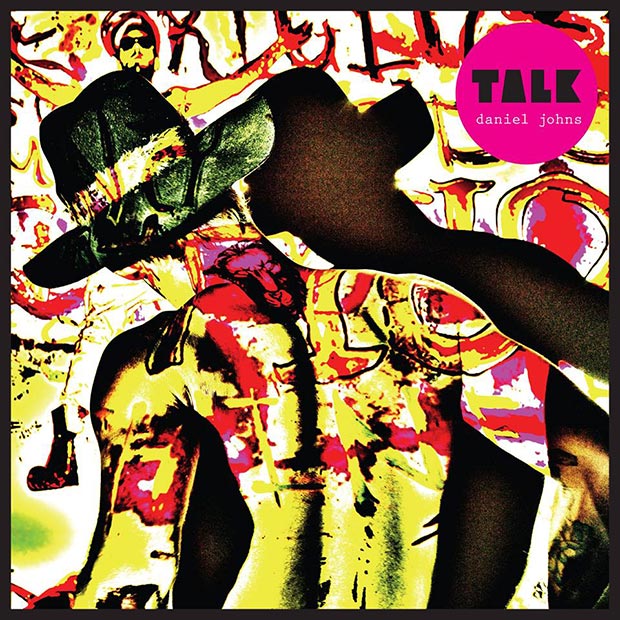 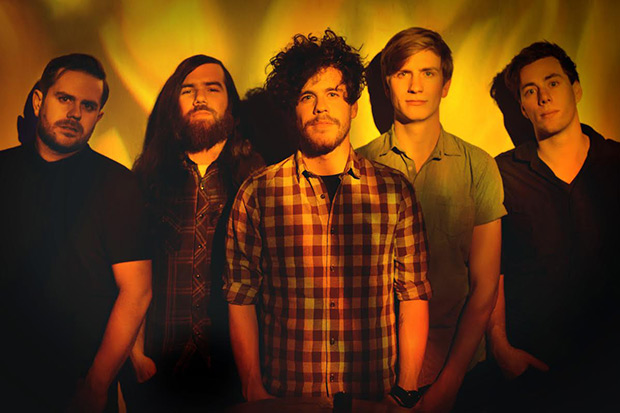 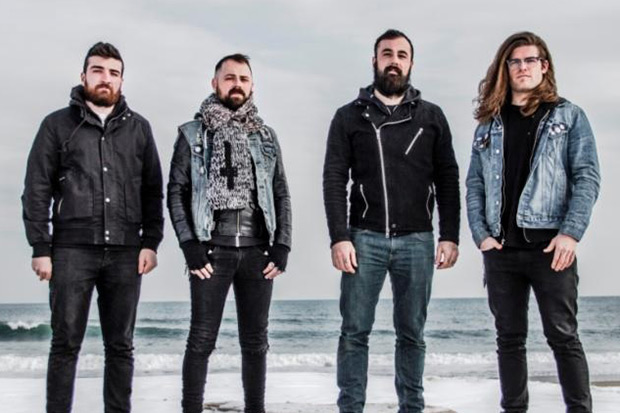