Ex -Trim, the Italian metal/nu-hardcore quartet, was founded in January of 2012 and, after finalising their line-up, they would forge ahead in creating their own unique metallic noise in order to convey to listeners key social issues. Before you read more about this budding band, check out the free download of their song “Spaghetti Brain.”

Ex -Trim’s debut full-length, Non Plus Brutal Ver 2.14, was released in February of 2014 and recorded and mixed at Igor Di Cataldo’s MUD studio. “Spaghetti Brain” is actually the album’s lead single and as such a perfect representation of the band’s sound, message, and energy! 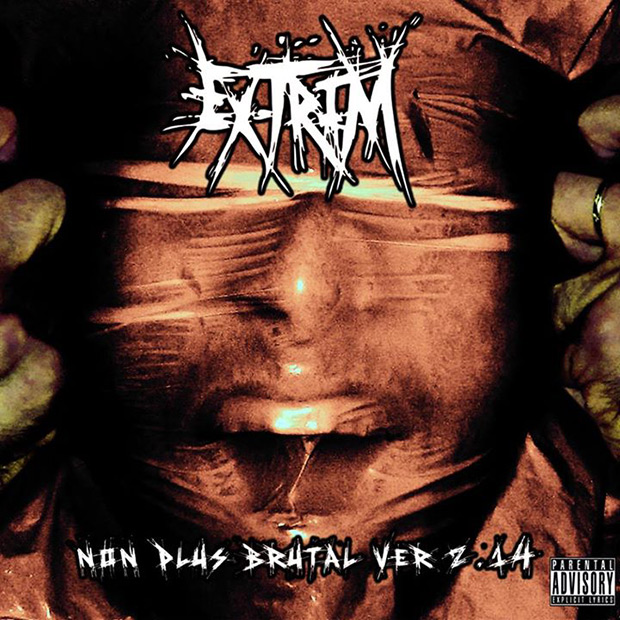