The patrons of tattoo parlors, strip clubs and rock and roll bars around the globe would still be searching for a soundtrack to their rebellious lives without Motörhead. The band has been branding the world with their blistering heavy metal since 1976 and is currently carrying the torch into 2011 with their latest slice of hell, “The World Is Yours”. Motörhead has Clutch and Valiant Thor as supprt on their latest string of dates, and Lithium Magazine was afforded to opportunity to speak with the band’s thunderous drummer, Mikkey Dee, amidst the musical madness.

Alex: Heavy metal and rock and roll is a blood sport where only the strong survive. How do you think Motörhead has managed to maintain its strength and dominant presence in the arena of heavy metal after all these years?

Mikkey: Well, that’s a long question but it’s a good question! My answer would be a couple of factors actually. I personally believe Motörhead has never compromised or jeopardized the music or style. Even if the winds have blown in a certain direction to sell more records, or to be more popular, or have a bigger shot at the radio. There has never been a compromise of writing certain types of songs in that way. That has paid off after all these years; people realized that this is the real deal. Also, we have written great albums. A lot of bands can sound like magic on their record, and then you go see them live and it’s a completely different story. I think we master both. I don’t say we are writing the best records in the world, it’s just we write our stuff and deliver our stuff. People today with the cyber world, young kids, you can’t really fool these people. They know what’s good, what feels right. We picked up a new generation and that’s a very key ingredient in moving forwards. We make pretty good albums and we play good live, we deliver and it’s real, it’s not a fake situation.

Alex: Absolutely not. In what ways did the creation of “The World Is Yours” differ from the creative process of other modern Motörhead records like Inferno, Kiss of Death, and Motorizer?

Mikkey: None!  It’s actually as boring as that. There’s no difference in the writing process. There was a little difference in the situation, in the recording process, because Phil (Campbell, Motörhead’s lead guitarist since 1984) had to return to Wales to his sick father. Another factor is that none of us really wanted to do the record when we were supposed to do it. We wanted to wait, we weren’t inspired, and we weren’t really fired up for this one, to tell you the truth. But we figured, ‘What the hell? Let’s give it a shot’. We started to write like crazy in the studio and it all came together at a pretty hard time. I have no idea why that is, but it just happened. I’m happy for that.

Alex: Definitely, it was the heaviest Motörhead record in years, if not the last ten. How do you feel Phil’s departure allowed you and Lemmy to focus on the rhythms and the riffs that appear throughout the album?

Mikkey: I really don’t know what did it. It really goes to show or prove in a weird way, that the more spontaneous we are in writing the better it seems to be in the end. We tried a couple of different approaches. But this is the way for us, to be very spontaneous and kick ass basically.

Alex: And very much in the moment.

Mikkey: I think so. That’s Motörhead.

Alex: A lot of bands as they get older rest on their laurels, but you guys are still firing on all cylinders. How do you select which groups open for you on tour?

Mikkey: It’s fully in our control; we chose these two groups to be on the road. We wanted Clutch and Valiant Thor to be with us.

Alex: Is there anything special or different you notice about audiences in Canada? Not to say they’re better or worse, but is there particular qualities you find that Canadian fans possess?

Mikkey: They’re the perfect way of following the band. Canada is one step closer to Europe, know what I mean? It doesn’t mean the US fans are less, it’s just that it’s very intense, they really love Motörhead (in Canada).

Alex: Thank you for taking the time to chat. I know you’re very busy on the road. Take care and good luck on the rest of the dates on the tour.

Mikkey: Thank you very much. 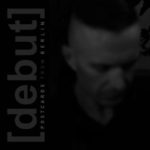 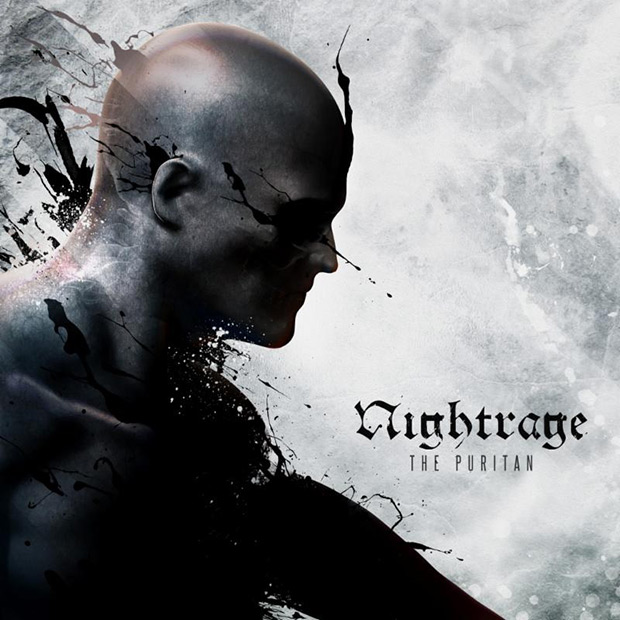