Journalists the world over wish Noel Gallagher would release albums at a more prolific clip. Not necessarily because they want to hear his music, but because the man gives such a great interview that even detractors can’t help but find his candour fascinating.

That candour has been on full display around the cycle of his latest release, Chasing Yesterday. While Gallagher does not proclaim to have any particular musical ambitions, it’s clear that he’s still finding some ways to stretch his sound. Nowhere is this more evident than midway through the album with ‘The Right Stuff’—a moody, jazzy odyssey with a (gasp!) sax solo. And not only that, it’s the second one on the album.

When Chasing Yesterday really shines though, it’s when he takes the album title to heart. “Lock All The Doors” dates back to some of the earliest Oasis material Noel penned and the spark that set Oasis apart from all of their peers is still evident. Unfortunately, parts of the album follow the laden, mid-tempo rock that has formed most of the criticism against him, with songs like “The Girl With The X-Ray Eyes” and “While The Song Remains The Same” barely registering.

Thankfully, Gallagher leaves one of his best tunes for last. “The Ballad of the Mighty I” features fellow Manchester legend Johnny Marr on guitar and it’s also a great showcase for one Noel Gallagher’s most underrated traits: his fantastic voice. Over the years he’s gotten more power out of his vocals, and the song—even with its moody shuffle—really manages to soar.

Chasing Yesterday was produced by Noel himself and it’s clear that he’s getting more joy out of running the whole show than he was being a part of the increasingly democratic Oasis. While it’s a shame to not hear songs like “Lock All The Doors” with Liam’s trademark sneer, it’s still great to hear Noel putting out some quality tunes along with extraordinary soundbites. 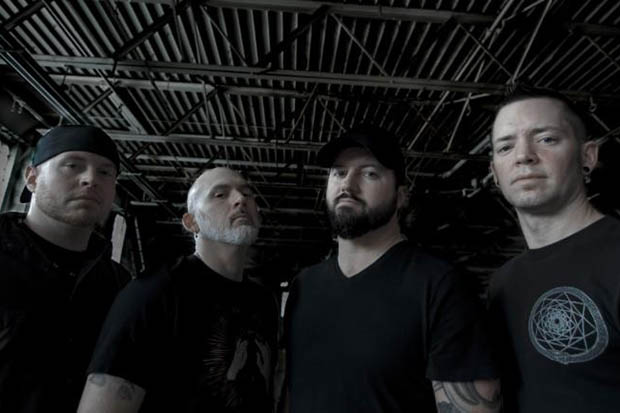 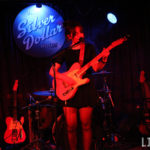