Ron “Bumblefoot” Thal is a prolific musician who has played with a plethora of artists, including Gun N’ Roses, while still continuing to write, record, produce, and engineer his own material, no to mention his newest release, Little Brother Is Watching.

Thal is known for his unbelievably jaw-dropping fretboard wizardry and he never ceases to stun and amaze. His tones are outstanding and his leads are both unique and razor sharp. As a self-proclaimed guitar hack, I felt so incompetent after hearing this new release that I just wanted to smash my guitar to splinters and use the wood to keep warm this winter.

Anyway, I digress…. While the songs on Little Brother Is Watching contain a good amount of stunning lead work, at their core they are also solid rock songs with varying influences ranging from the punk-tinged opener “Clots,” to the avant-garde circus-vibed “Cuterebra,” to the blues-influenced “Don’t Know Who To Pray To Anymore.” This is yet another record that I feel gets better as it progresses and by the time it hits “Higher,” which I feel is the best tune on the disc, I was fully immersed and totally digging the album.

The last four songs really bring it all home, closing things out with the catchy, upbeat tune, “Never Again.” Little Brother Is Watching has a lot to offer, with songs that both stand alone and are easily accessible, radio-friendly rockers which should appeal to a much bigger audience outside of the guitar aficionados.

Check out the song “Little Brother Is Watching” here.

An Interview with Barry Burns of Mogwai 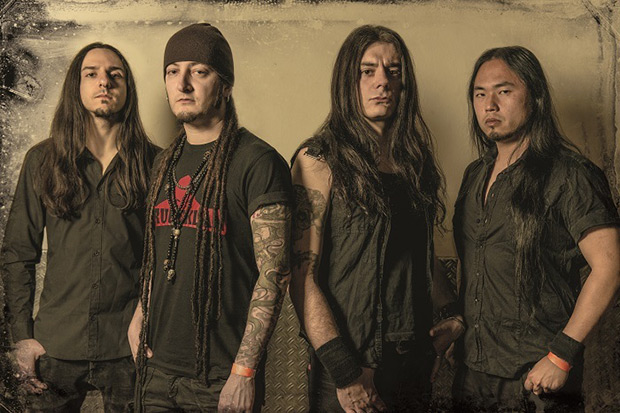