I was supposed to write a review about MOE a while ago, and I kept putting it off because I don’t know what to say about this band that is meaningful or unbiased. Having never been able to get past the first track before today, I’m going to plow through this review like Dane Cook in “Good Luck Chuck” (if you’re familiar with that movie, that’s a pretty damn good joke, if I say so myself).

First of all, this band prides itself as a “sludge” and/or “noise rock” band, which makes them hard to criticize ’cause they’re basically intentionally writing “sludge,” which according to Wikipedia is semi-solid slurry and can be produced as sewage sludge from wastewater treatment processes,” in other words quite literally, “shit water.” So, instead of writing from the perspective of “Wtf is this??” I will try to write as one who enjoys shit water, a ninja-turtle of rock music, if you will.

The drums production cuts through the mix surprisingly well. The overall song structures are minimalistic, which as far as I understand is intentional, so high marks there. In the first track “Before I Burn Down,” which I still have paused and haven’t gotten to the rest of the music, one experiences 6 or some odd minutes of darkly distorted guitar, bass and someone groaning about something. The only phrase I can make out is “it burns,” which spawns an image of a fairly unforgiving UTI. It appears that the term “drone” is used to describe this music, which is fair. The general vibe sounds like a drunken tooth fairy wandering down Mario Brothers “Underground” lookin’ to score some “Meth Speed Ball” or “New Jack Swing.” I’m pretty sure that even Kurt Cobain would say, “Guys… you’re bringing me down.”

HOLD THE PHONE. Surprisingly, track 2 has a nice punk feel too it. The vocals still make me feel like Hansel tied down wearing a choker, but the general vibe is bearable. Track 3, “Meltdown” starts out with a cool riff but then just lingers for 6 minutes. Ironically, “No Noise” is predominately noise. That’s actually kinda funny. That made me smile. “Let Them Dance” actually has a pretty cool groove to it that made me almost want to dance. I must be “them.” And, track 7 just… is the last track.

Honestly, if you like this kinda thing, you might dig this, but if you listen to “sludge,” you might hate everything by default, so… I’m guessing they sludge pretty well, whatever that might mean. *flush*

Check out the song “Tephra” here. 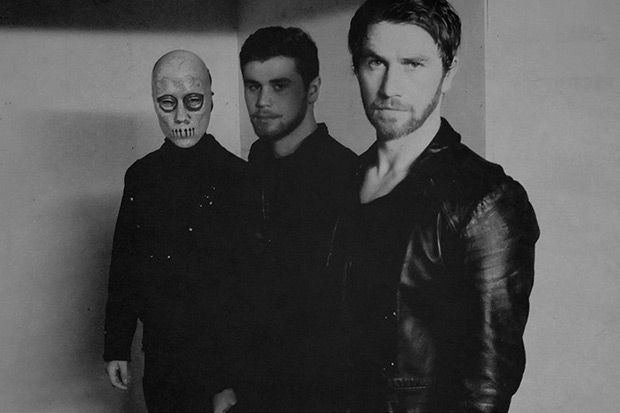 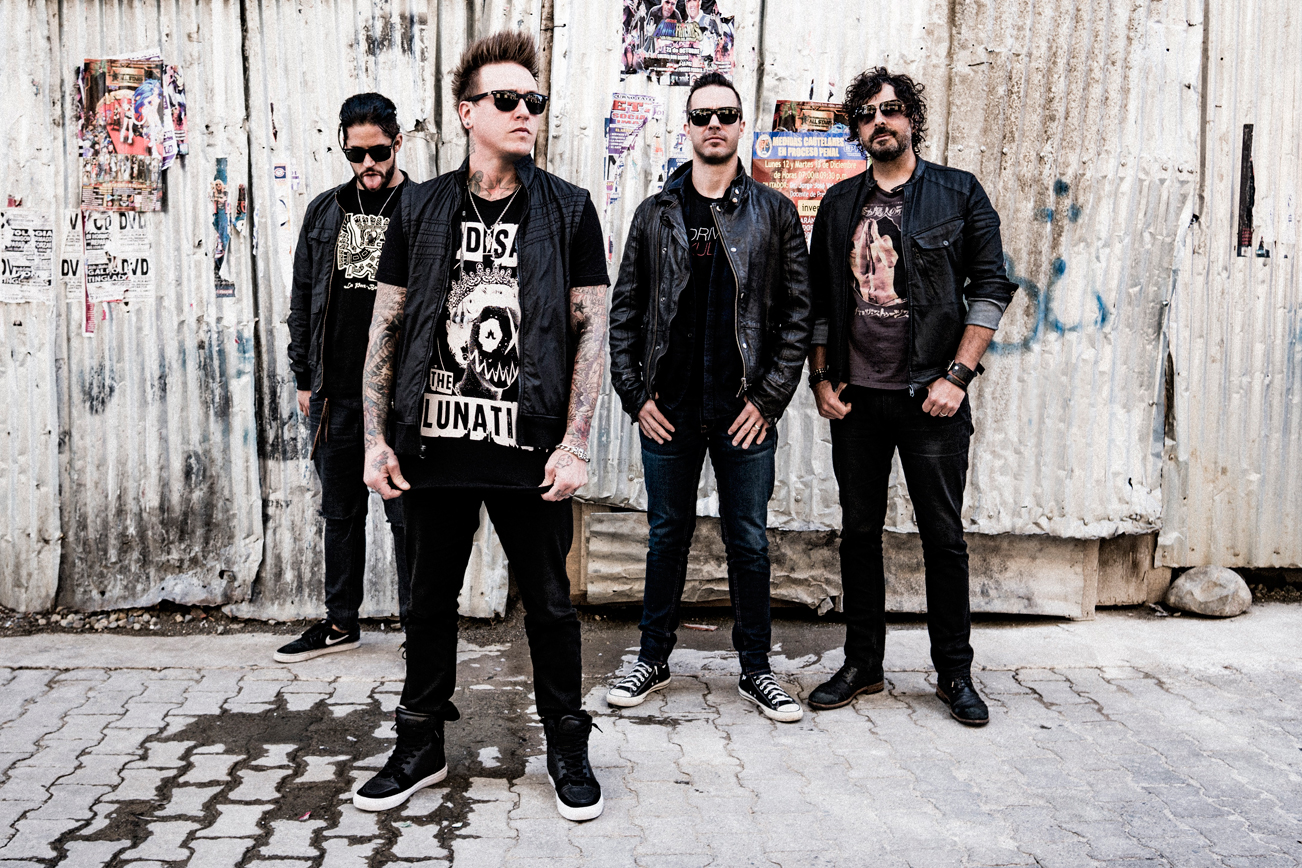