The Skinny: Swedish death metal overlords, Entrails, will unleash the putrid fruits of their newest studio offering this May via Metal Blade Records. Fittingly dubbed Obliteration, the follow-up to 2013’s Raging Death full-length was tracked by guitarist Jimmy Lundqvist at his own Bloodshed Studios and mixed and mastered by legendary musician/soundsmith Dan Swanö (Edge Of Sanity, Bloodbath, Aeon, Hail Of Bullets) at Unisound. Featuring nine mangled tracks of sonic malevolence, Obliteration carries on the torch of true, oldschool Swedish brutality.

Comments Lundqvist: “Finally, we can unleash this beast named Obliteration to the fans out there, this time with a more driven and raw style that shall taste good to everyone’s ears if you’re into the older simplified death metal that we prefer to play. Recorded in our own Bloodshed Studios and mixed by the mighty Dan Swanö nothing else but slabby, Swedeath can be served.” 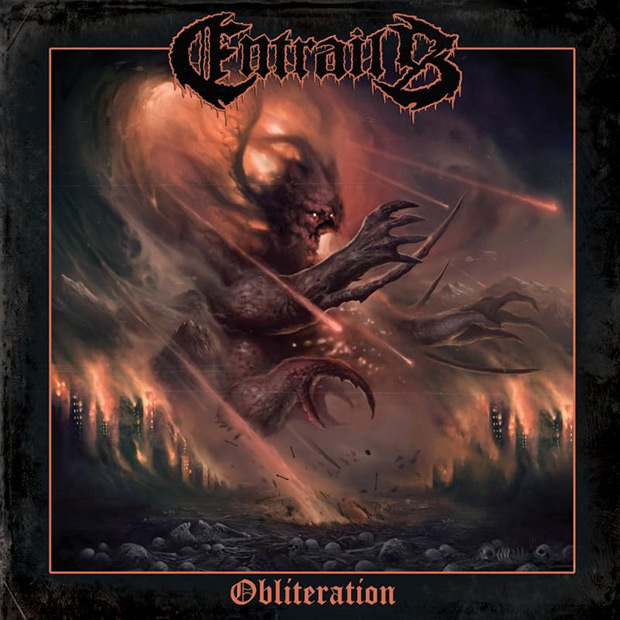 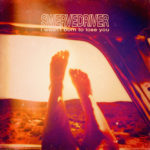 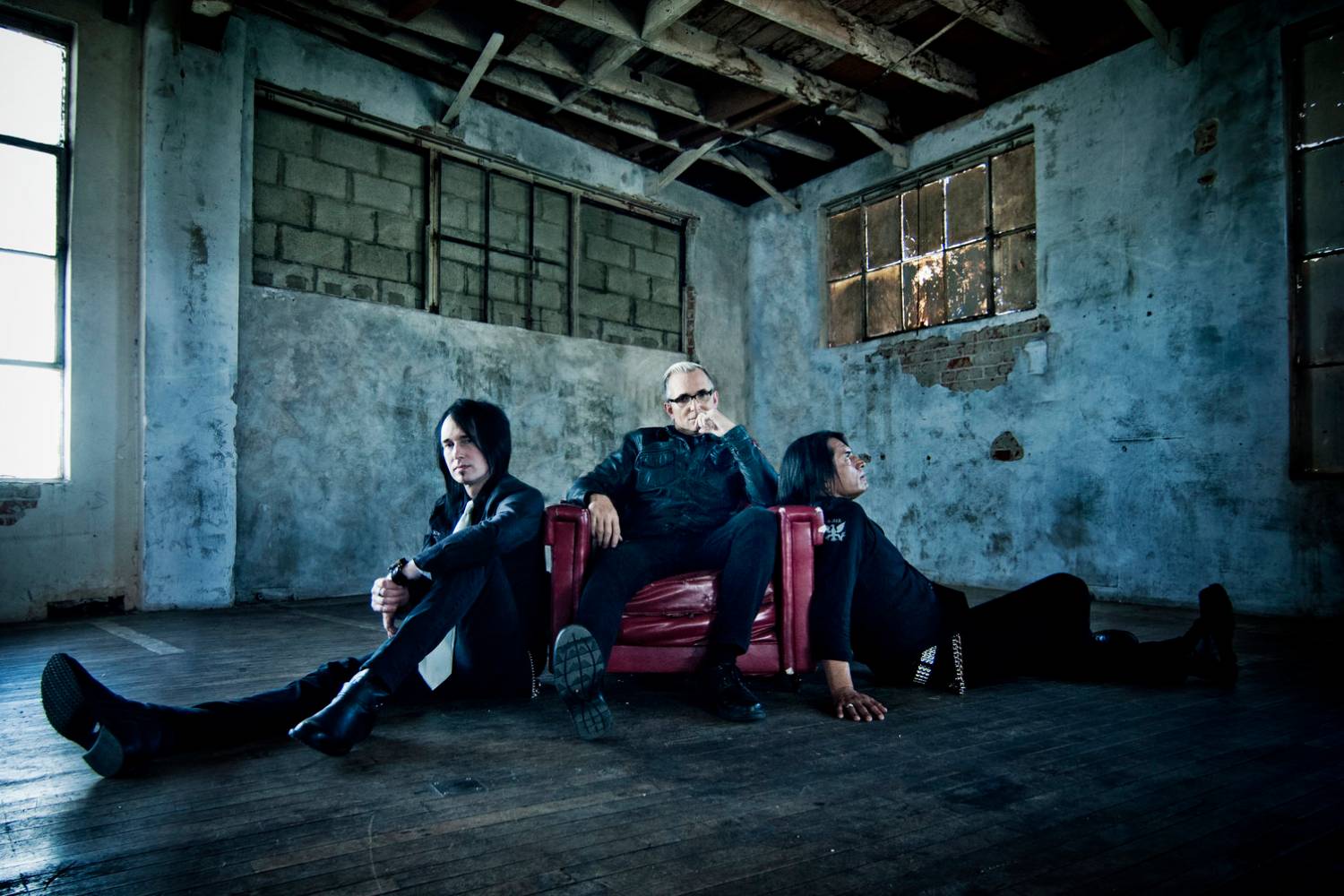