Originally credited to Alvin Lee & Ten Years Later, Rocket Fuel is a highly regarded work that charted on Billboard’s Top 200 Album chart. Allmusic.com praises Detroit Diesel by writing “he was able to open his blues jams into funky grooves”, and that album also boasts a guest appearance from Beatles legend George Harrison. Live In Vienna features a mix of solo hits, covers, and songs made popular by Ten Years After, the band that originally catapulted Alvin Lee to superstardom.

Born in Nottingham England, Alvin Lee began playing guitar at age 13 and formed the core of the band Ten Years After by age 15. The advent of rock and roll sparked his interest and creativity, and Ten Years After’s self-titled debut album was enthusiastically embraced by listeners.  Audiences were immediately taken with Lee’s distinctive, soulful, rapid fire guitar playing and the band’s innovative mix of blues, jazz and rock, and an American love affair began. TYA would ultimately tour the USA 28 times in 7 years, more than any other U.K. band.  Lee’s virtuoso performance at the famed Woodstock Festival set a standard for many other guitarists. Captured on film in the documentary of the festival, his inspired playing catapulted him into superstardom, and the band played arenas and stadiums around the globe before splitting up in 1974. Lee’s solo recording and touring career continued into the 21st century, with more than 20 albums released until his 2013 passing.

80’s guitar style fans should be thankful for Lee, as he was the forefather to the shred-style used on many popular 1980’s songs and albums. Lee’s rapid and soulful guitar playing earned him the title of “The Fastest guitarist in the West”.

Although he passed away around this time last March, Lithium would like his legacy to live on, which is why we are giving away a set of three albums, Detroit Diesel, Rocket Fuel, Live In Vienna.

To enter, send your name and contact information to contests@lithiummagazine.com between now and March 30th.  Winner will drawn and contacted on March 31st to make arrangements for albums to be shipped to you.

Lithium Magazine DOES NOT use emails to spam it’s contestants. 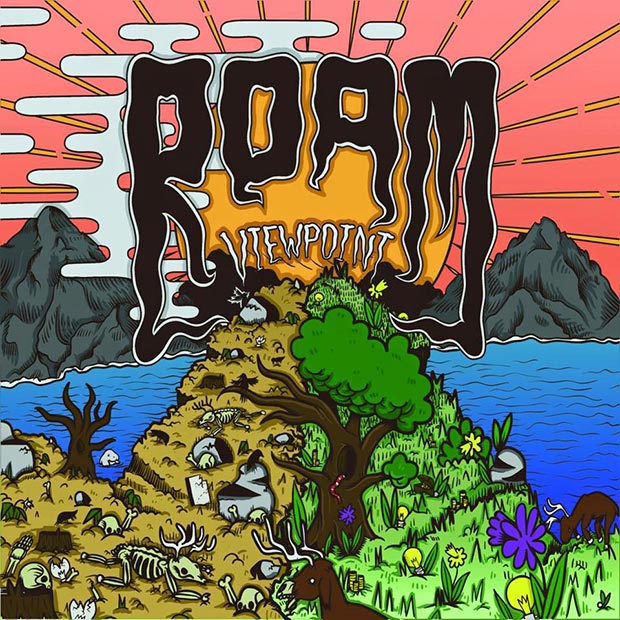 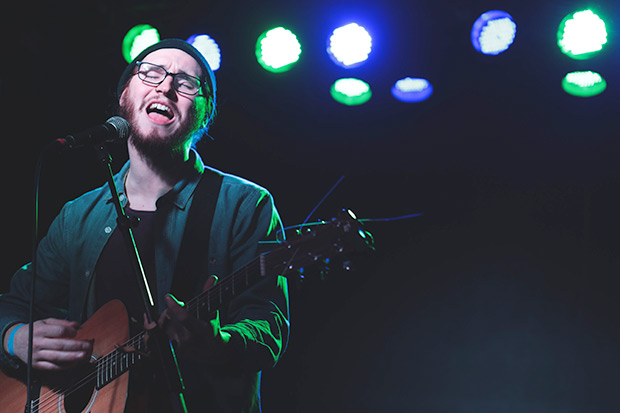