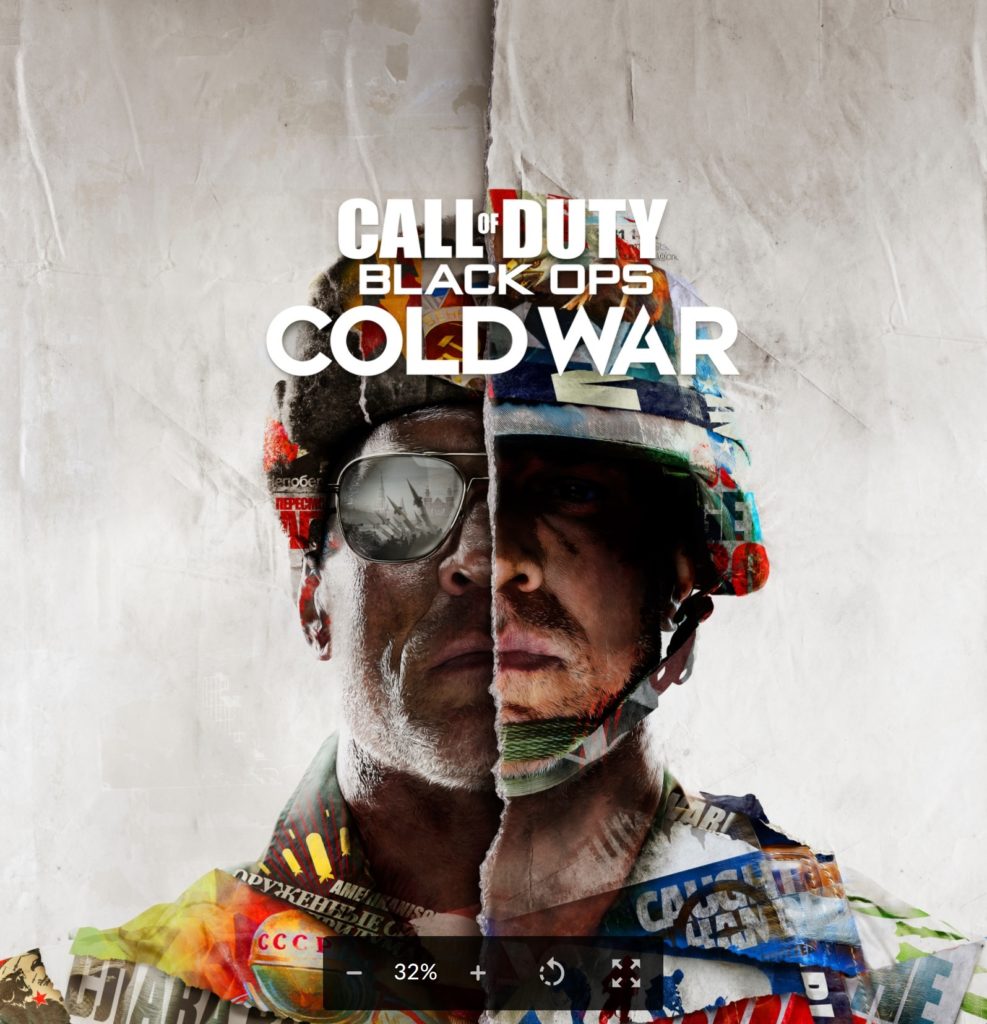 If you’re a gamer then you probably are well aware of what’s coming this Friday, November 13th. It is the day that Activision’s Call of Duty: Black Ops Cold War will see its official release, the highly-anticipated sixth installment of the Black Ops series and the seventeenth edition in the overall Call of Duty franchise. Call of Duty: Black Ops Cold War will insert you right into the volatile nature of the world at a time when the threat of imminent nuclear war was a very real possibility.

Along with the story campaign, the game will provide a wide arsenal of Cold War weapons into the next generation of Black Ops multiplayer combat, as well as a brand new cooperative gameplay experience with Zombies. Along with the game’s release, there is a lot of free content to go along with it, including maps, weapons, modes, and more, making Season One the beginning of the largest series of ongoing post-launch free content drops in Call of Duty history.

THREE (3) Grand Prize Winners will receive a copy of Black Ops Cold War on the console of their choice: Xbox (One and X), PlayStation (4 and 5) or PC.