West Virginia metal phenom Byzantine has raised the bar for upstarts and veterans alike with their fifth album, To Release Is To Resolve. After calling it quits in 2008, then reemerging in 2013 with a self-titled record, the band has pulled out all the stops with the new offering.

Returning to the fold are singer/guitarist Chris “OJ” Ojeda and drummer Matt Wolfe, with new recruits Brian Henderson on guitar and Sean Sydnor on bass. Brutal, technical, loaded with groove – this is a supercharged Byzantine, devoid of any filler. Each player loudly declares their presence on the album: “Scolds Bridle” opens with a lacerating vocal line and guitar riff that will grab you by the neck. “Justinian Code”, clocking in at just over eight minutes, makes several transitions, each done well.

Additionally, Ojeda’s vocals juxtapose from gruff to melodious, fitting the Dream Theater meets Machine Head-type of arrangement. To Release Is To Resolve is a terrifc album and one that sees Byzantine reinstate their claim in the New Wave of American Heavy Metal, period.

Check out the song “The Agonies” here. 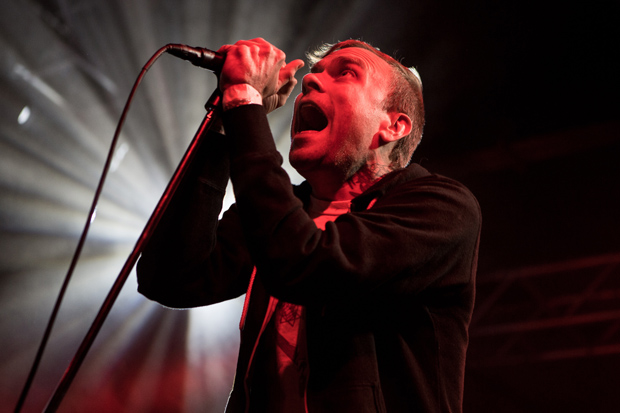 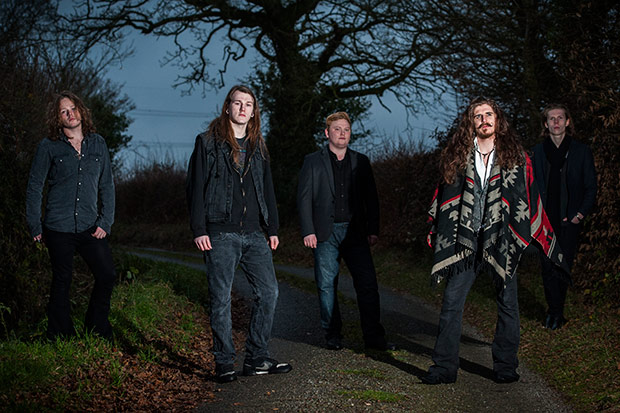