I’ve known Canadian actor Kevin McGarry personally for approximately eleven years, and have been able to watch him grow both as a person and an artist. After years of hard work doing theatre productions, musicals, and small film and TV roles, McGarry has finally landed a lead in the new YTV Canada show Open Heart.

Produced by the same team as Degrassi, Open Heart, which premiered on Jan 20th, follows 16-year-old Dylan Blake (Karis Cameron), her friends, and family as she struggles to come to terms with and investigate the disappearance of her father after police give up the search. Dylan lands herself in trouble and ends up doing community service at Open Heart Memorial Hospital, where her mother is a doctor and begins to unravel secrets and lies about her family and the hospital. “Basically there’s three tiers to the show, and in each tier there’s drama and conflict, and that’s why it’s really a family show. It’s Grey’s Anatomy meets Pretty Little Liars,” states McGarry.

McGarry, who plays Dr. Timothy Hudson, said there was nothing unique about this audition compared to others. The show, which at the time was called “Precious Blood,” had called him in for an audition last February. A few weeks passed when McGarry received a call-back, this time in front of the whole team. “You get there and think: God, I hope I’m gonna get it, but I’ve been in there enough times and not gotten it. The way this business works, is just keep trying and pushing and be hopeful, but also don’t sell yourself short.”

McGarry was in rehearsals for a theatre production at the time and was out of town when he received a follow-up call from his agent requesting that he screen test with the female leads. McGarry asked his theatre director for permission to leave the rehearsal to attend the screen test, but his request was met with ‘no.’ McGarry told his agent he couldn’t make it and thought he lost the part. “For a week I was sweatin’ it over here.”

As it turns out, the Open Heart team wanted McGarry for ‘Dr. Hud the stud,’ and he landed the role. Rehearsals started in June.

“Our cast bonded really quickly and easily, and everyone’s so nice,” he commented during our chat.

Since it was being produced by the Degrassi team, it required long days and dedication. “We’d shoot four episodes, and then go on about a week hiatus while they shot Degrassi, and then we’d shoot another four. They basically pumped out two shows during the same time, but everyone was there for the same reasons, everyone wanted to make a good show.”

Working on the old lot from LA Complex, McGarry said they pretty much built a fully functioning hospital. “They have an ER and an OR and waiting rooms and all the equipment.” When needed, they would also shoot at West Park Healthcare Centre in Toronto, where McGarry was able to play with this character. “I was in my scrubs and a lab coat and I was going up to the floor where we were shooting, and a real doctor, or he might have been a nurse, gets in the elevator. I look over and say, ‘Rough day, eh man?’ and he was like ‘yeah…’ I think he was trying to figure out who I was.”

Only given four scripts at a time, everyone had to read them before they were allowed to move on. “I remember reading the last four and saying ‘Ohhh?’ It’s very well written, it definitely leaves some things open.”

And what does the future hold for McGarry? “Take over the world! There’s lots of stuff I want to do that I haven’t done. The thing I do on the side is I write, and I sing too; been learning a lot of new instruments and playing bars and stuff. I’d eventually like to put an album out, just for me. I’d also like to write and direct a feature, fly a plane, jump out of a plane, and learn how to make sushi. I want to learn everything there is to learn in this world!”

That’s ambitious, but it’s definitely Kevin. While we’re waiting for him to learn everything there is to learn, check him out on Open Heart, Tuesdays at 9 p.m. ET/PT on YTV in Canada, and TeenNick in the US. 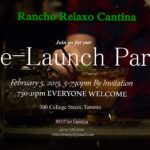 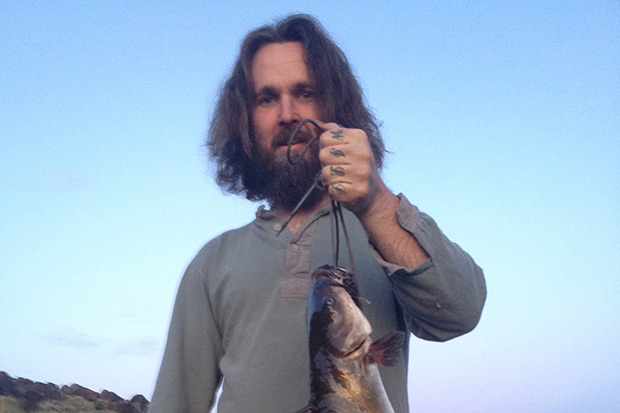