What the shit is Brett Netson & Snakes? Well, for the uninitiated, it’s a bad-ass music ensemble led by none other than Brett Netson. Many of you will be new to the camp, so to best explain what to expect, here’s an apt excerpt from the group’s Bandcamp profile: “[I]t’s not good-time rock and roll, although it speaks the same language. The roots are there… ’70s rock, metal and punk, psychedelics and garage rock, space rock, drone and thud, blues…). That sums up the sound and is exactly what you can expect when the guys release their The Scavenger Cult EP (including three different mixes (digi/analog) of the release with bonus live tracks and poster by The Noble Hardesty, all available with the purchase of the vinyl) on March 10, 2015. How does Brett get that crunchy, unique sound you ask? Well, we’ll let him explain that one.

What one piece of gear do you use to obtain your signature sound?
Netson: Homemade Fender Tweed Deluxe 5E3 circuit with 6L6 Tung Sol JAN tubes, 4 ohm Vibrolux output transformer into two Vintage 30 Celestion speakers. Wood from a 100 year old house. I had the idea to use a bigger Output transformer for 6L6 tubes and put the chassis in on its side to make a head for years. Built the cabinet in my friend’s car shop in about an hour. This time, the idea worked just like I had hoped. That is rarely the case. 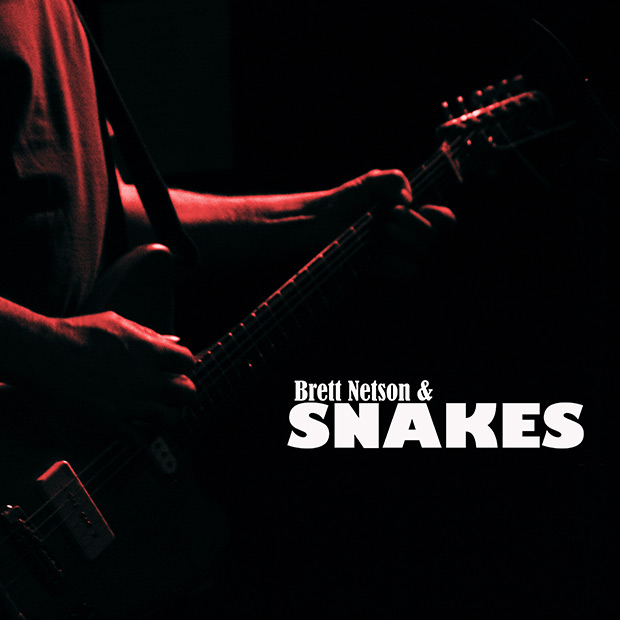 What about it makes it so important to you?
Netson: Tweed amps scream. They let every single bit of the signal get through and distort in a compressed punchy mayhem that sounds like it’s gonna melt. There’s almost too much harmonic information coming out of them. Leo Fender was a bad-ass. My friend Jim Roth, who helped me make it, is a bad-ass. The parts were all scavenged from dead amps. Old amps were made by people who gave a shit. Jim Roth and other modern gear builders like you find on the Differential Audio Manifestation site are making things based on the old circuits. Worth giving a shit about. I’m a long time hot rod motorcycle fanatic and DIY music gear is on the same tip. Just beautiful stuff.

How was this gear used during the recording of your latest album?
Netson: Used in conjunction with a 64 Bassman. One close mic on each and another as far away as possible. Turned up loud-as-fuck with TYM boost pedal, a wah and tons of rack mount delay unit.

How do you recreate your album (guitar/vocal/bass) tones in your live set?
Netson: Same. Dead-ass stage makes it a total drag. I depend heavily on ambient sounds.

What are the major pros and cons?
Netson: “Tweed” circuits have no headroom and the clean sound is plinky and stupid. Not a lot of low end either. It’s good to have the Bassman turned almost all the way down for tons of headroom, to make use of a distortion or boost. So it actually gets louder when you HIT IT!

Do you have a backup for this gear, if so, what?
Netson: It has never fucked up. Never. Bassman for backup though.

How long have you had it, how do you use it, would you ever change it?
Netson: Had it for about five years now and I use it like a two stroke dirt bike, wide open, all the time.

Give us your best “gear goes wrong” story.
Netson: Used to have a ’72 Twin Reverb. I was tearing it up, crowd is looking and gasping, I think I’m really killing it! Look back, the cabinet just completely collapsed and fell to pieces. Still working though.

Any final thoughts or comments on the gear?
Netson: I have way too many thoughts. I wish it would stop. Hand-wired circuits are a thing of true magical beauty. That’s summoning the gods in the form of electricity. Ain’t it?

Check out the song “Play On”. 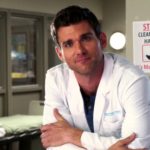 An Interview with Actor Kevin McGarry of ‘Open Heart’ 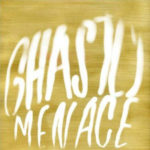