The Skinny: After suffering a setback with the loss of their vocalist Andrzej Nowak, black metal group Outre have unveiled a track from their upcoming album recorded with the participation of Stawrogin (Odraza/Massemord). A twisted and ripping track drawing as much from French bands such as Deathspell Omega as Outre’s compatriots Behemoth, it will surely draw the attention of those with a finely-tuned black metal radar.

The band comments: “We are now finishing the production of our debut LP Ghost Chants. With minor delay caused by our vocalist leaving, the vocals recording session are now heading to an end. We asked Stawrogin for help, in our opinion one of the best throats in the Polish black metal underground, and so far we are more than satisfied with the effects of his work. A promo track ‘Chant 3. – The Fall’ gives a sneak peak of what you can expect on our debut long player. We gave our best to make this record as much essential and intense as possible.” 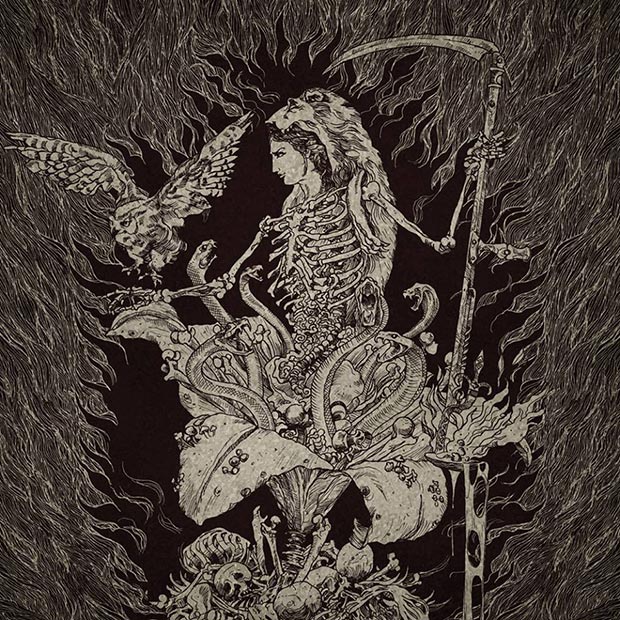 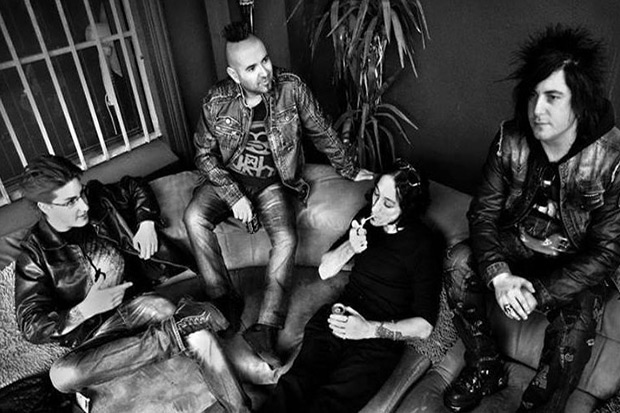 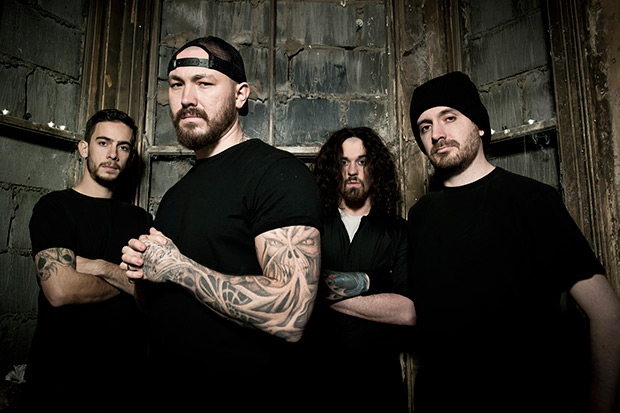