American technical death metal duo Apocrophex are pleased to release “The Grey,” the first single from their highly-anticipated debut full-length, Suspended From the Cosmic Altaar. “The Grey” is the opening track from the upcoming album, set to be released March 10, 2015 on CD and digital via NJ-based Manicidic Records.

The band released the following statement about the song: “We chose ‘The Grey’ as first contact because it fully represents our evolution and progression from the Wheels Within Wheels EP so well. Fans that have only heard those 2 short tracks are in for an eye opener with this album, due to its massive leap forward in song structure, overall technicality and sheer power. Lyrically, the song presents the listener with the ever unsettling and horrific threat of being limited in option, to feeling and experiencing only constant fear, or ultimately nothing at all…” 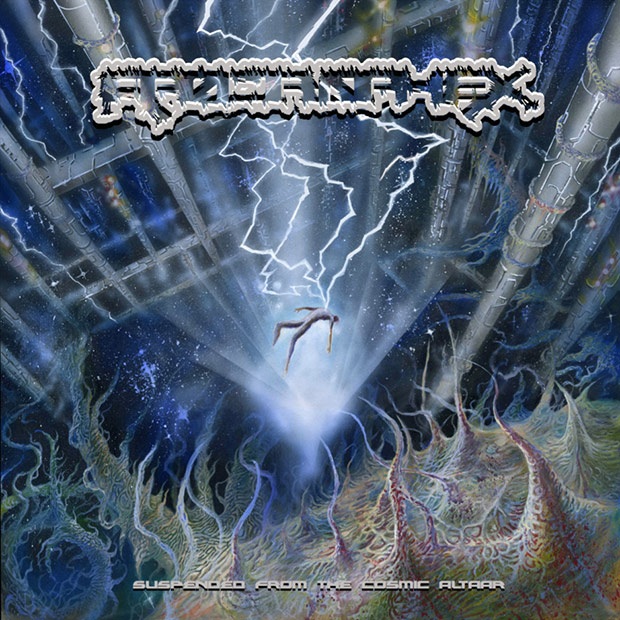 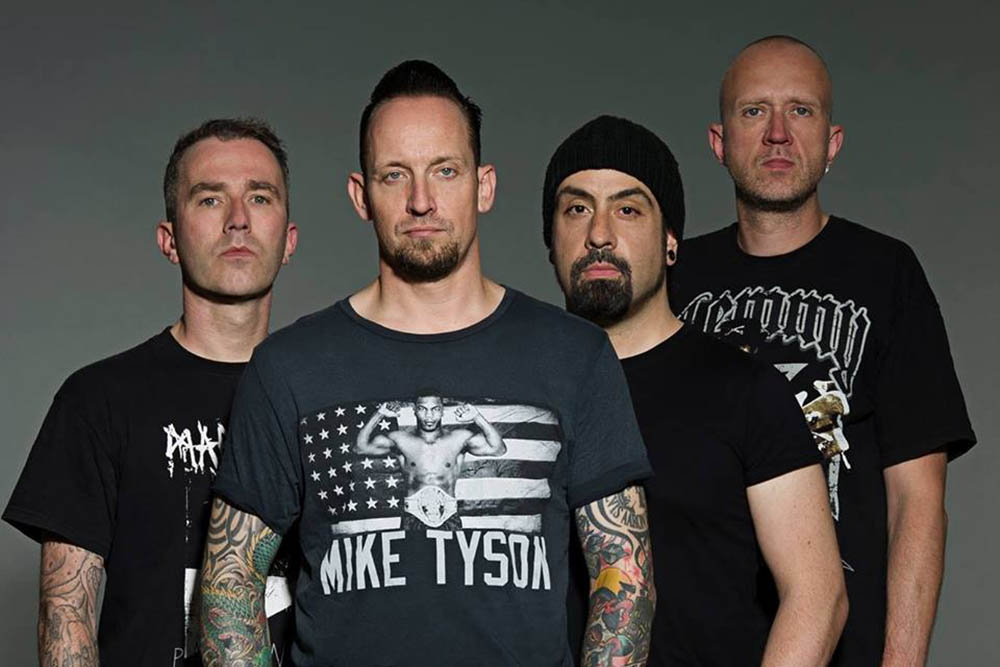 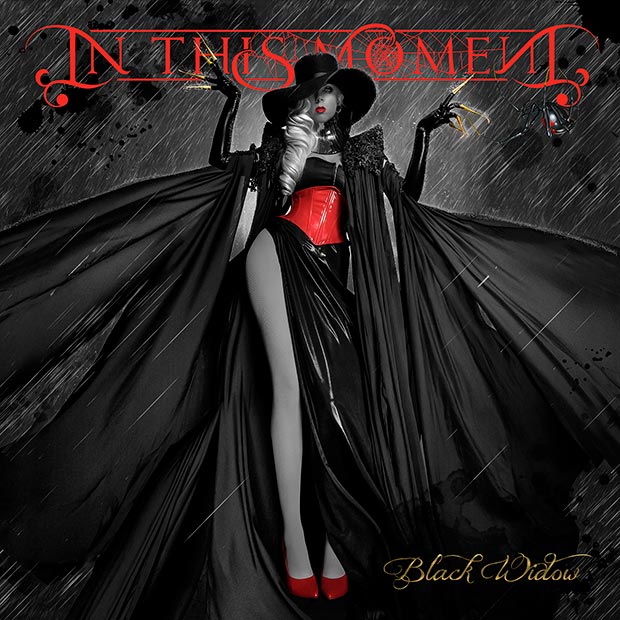