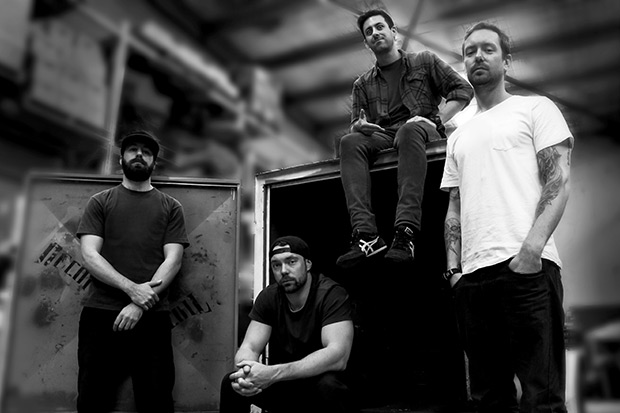 The Skinny: Sydney, Australia progressive thrashers Recoil VOR (Voice of Rule) are set to unveil the follow-up to their 2013 album Sleep For The Masses with a set of EPs over the coming year. The first of which, Othello, is to be released on November 23. The band are also introducing new bass player, long time friend of the band James Martorana who replaces the long standing Adam Norbury who left the fold in May to relocate to the UK. Listen to the new single “Sunshine”.

Comments the band on the new developments: “We are all stoked about the new EP and are excited to release something different once again. Having our new bassist James was a smooth transition as he has been a part of the band in different ways since conception looking forward to the future.”

With Sleep For The Masses, Recoil VOR polished and refined their sound. Expanding their approach into more progressive areas and including more personal influences whilst retaining their heavy foundation. With Sunshine, the band have perfected it. Combining their prog influences and song structures with such monstrous groove that compliment the former and work together seamlessly. 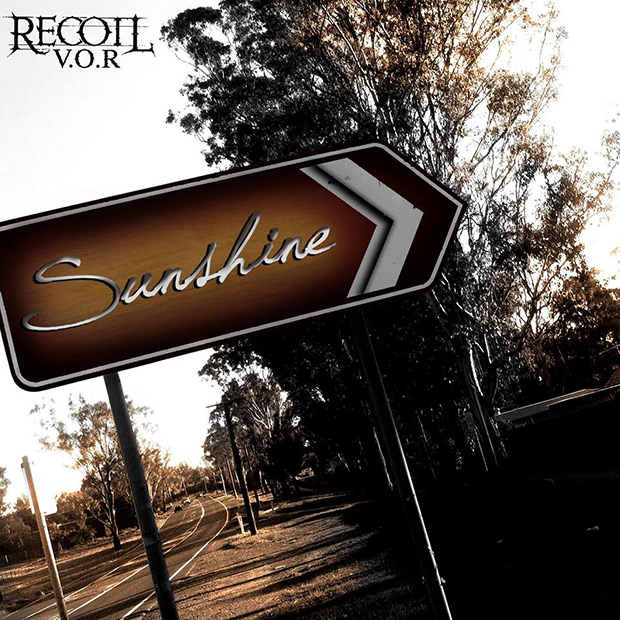