Sinful Carrion originally came into being in 2007 and since then have released two albums, their 2009 debut Araising From a Shallow Grave and their 2014 full-length Just-World Hypothesis. The band continues to sharpen their playing and sound and already have a third album in the works – it’s scheduled to be recorded in July 2015. To date, Sinful Carrion have shared the stage with notable groups such as: Amon Amarth, Marduk, Vesania, Circle Of Chaos, Armageddon, Sceptic, Abused Majesty, Wormrot, Deathbringer, and The Sixpounder. 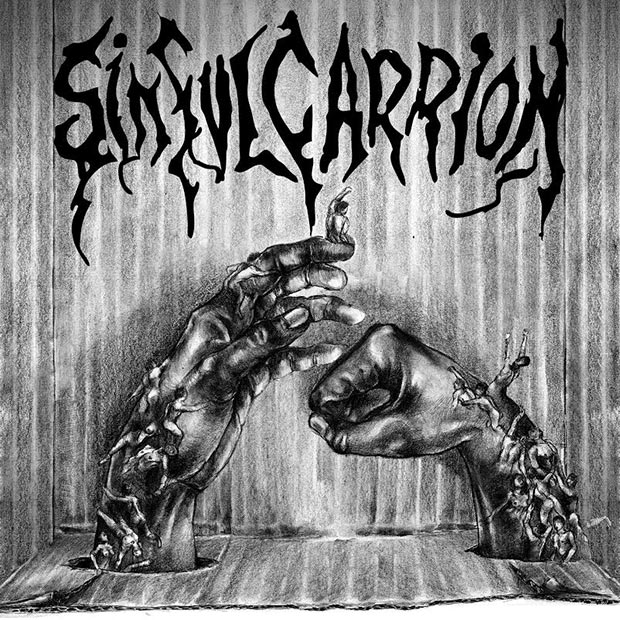 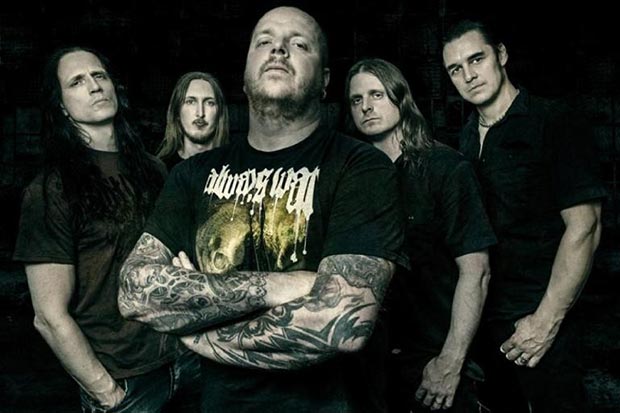 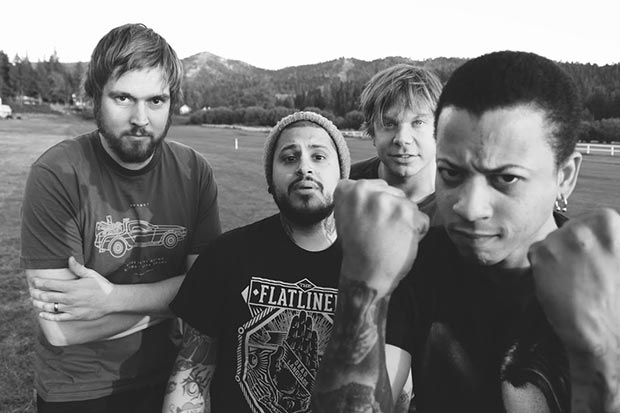 This Legend – “Lyrics With My Pen” [YouTube Song Stream]