The Skinny: The California based, pop-punk clan This Legend have released a stream of their debut single “Lyrics With My Pen.” The song, which is the first track off their debut album (set for the release this November), offers pop-punk enthusiasts a little glimpse of what is to come. The debut album will be released on Cyber Tracks, an LA based record label owned and operated by El Hefe (guitarist of NOFX) and wife Jen Abeyta.

Chris Castillo, the band’s vocalist had this to say about the album: “It’s been so awesome to work in a studio setting with LP and Ben. Feels kinda like a dream. Plus Steven is a riot that can’t be stopped once we’ve started having fun, so there were always good times! These songs have a lot of who I am as a person in them. It’s cool to watch everyone add to them, and turn them into what This Legend is. It’s become a very positive, energetic album. We’re proud of every second on it and cant wait to share it with everyone.”

Moreover, the band recently announced a full U.S. and Canadian tour with Lagwagon. Kicking off at the House of Blues in San Diego, the 4-piece will travel up to Canada, the Midwest and complete the tour through the Northeast this November and December. 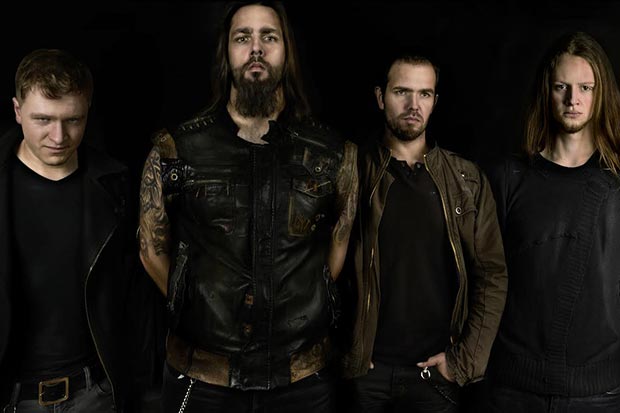 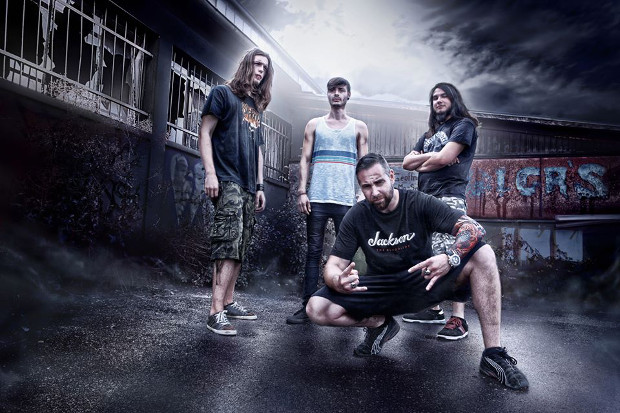