With two full days of awesome music at the Aftershock Festival in Sacramento, CA, picking a favorite performance is tough. With strong acts such as Godsmack, Limb Bizkit, The Offspring, Weezer, and many other powerhouses, choosing which artist stole the show is pretty difficult. Looking back on that epic weekend, the one artist that is completely unforgettable is none other then Rob Zombie. Waiting in anticipation for Rob Zombie’s set to start was almost unbearable, but once lights blacked out and the first note hit the speakers, the crowd went utterly crazy! Rob Zombie played classic hits such as “Living Dead Girl” and “Dragula” along with his version of “Blitzkrieg Bop” in remembrance of the recent passing of Tommy Ramone of the Ramones. 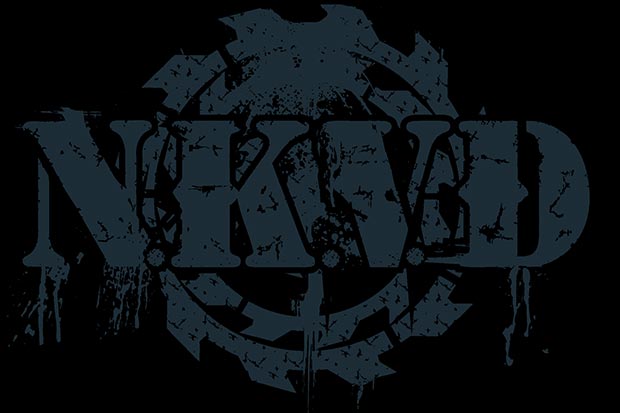 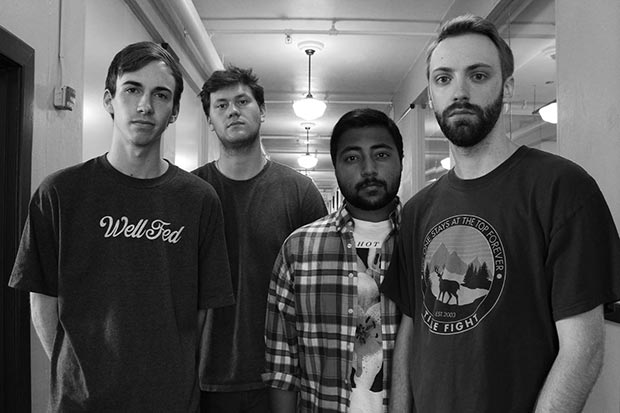