The Skinny: …And You Will Know Us By The Trail Of Dead have just unleashed a new track from their upcoming LP titled IX. The song “A Million Random Digits” just premiered online and can be heard above. The Austin, TX natives will release their highly anticipated 9th studio LP in Canada on Dine Alone Records, November 11, 2014.

…And You Will Know Us By The Trail Of Dead recently announced a run of European tour dates this Fall, with support by Canada’s Your Favorite Enemies, as well as Midnight Masses, a new project featuring Autry Fulbright and Jason Reece of …The Trail of Dead. Departures, the new LP by Midnight Masses released last month features appearances by members of Dirty Projectors, The Mars Volta, and TV On The Radio. 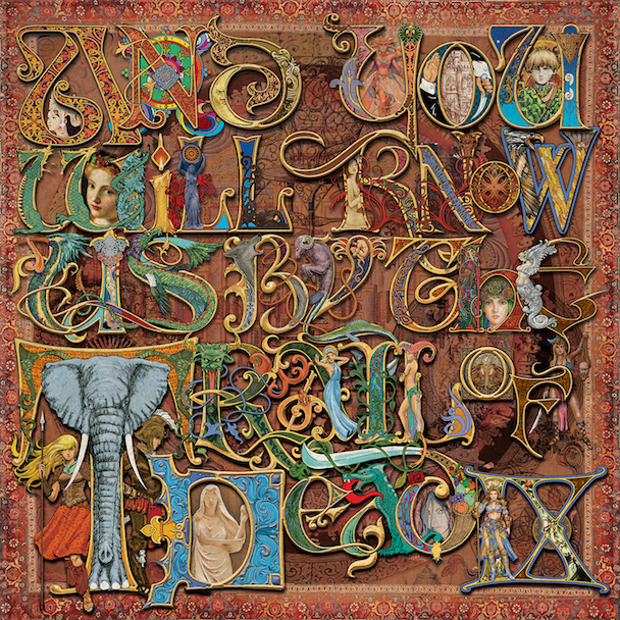 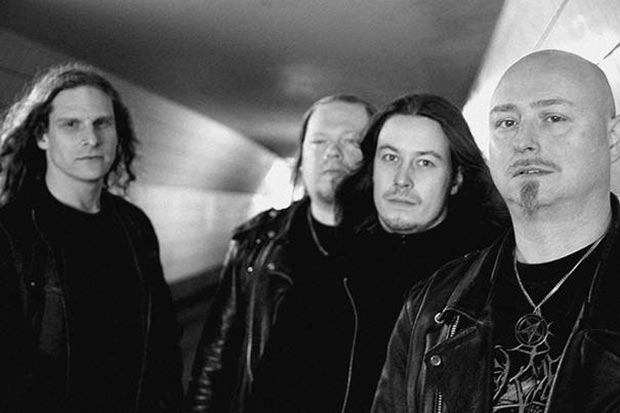 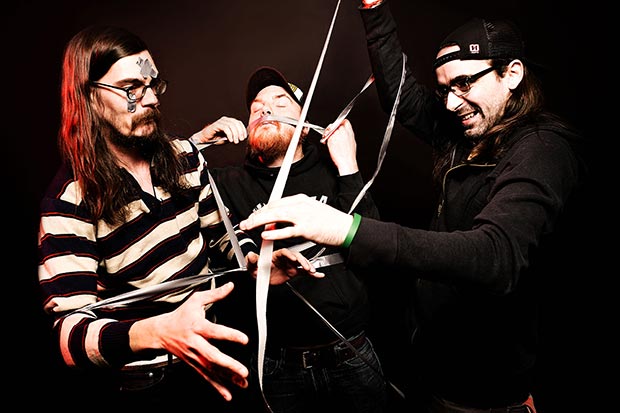