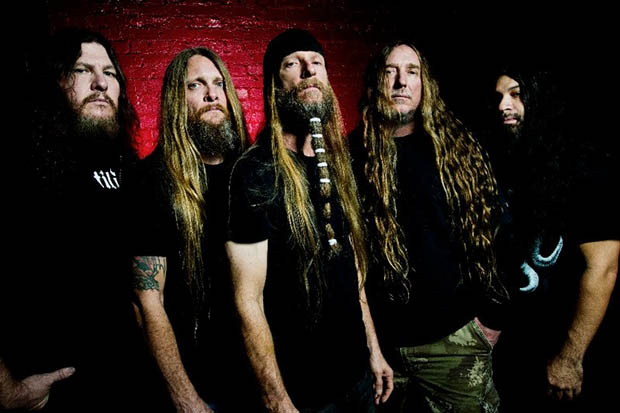 The Skinny: Death metal legends, Obituary, make their Relapse debut with Inked In Blood, their 9th full-length LP. Inked In Blood will be released October 28th in North America (UK/World October 27th and Germany/Benelux/Finland on October 24th) via Relapse Records. Almost three decades in, Inked In Blood stands out as one of the finest moments in Obituary’s already godlike discography.

Today the first full offering from Inked In Blood has been released. Check out an exclusive stream of the song “Visions in My Head” on SoundCloud just above. The song is now available as an instant grat track and is available for immediate download when the album is pre-ordered on iTunes. 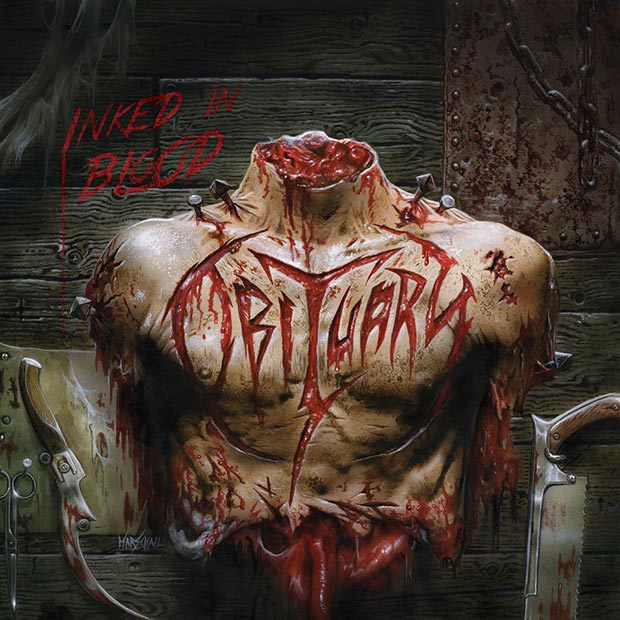