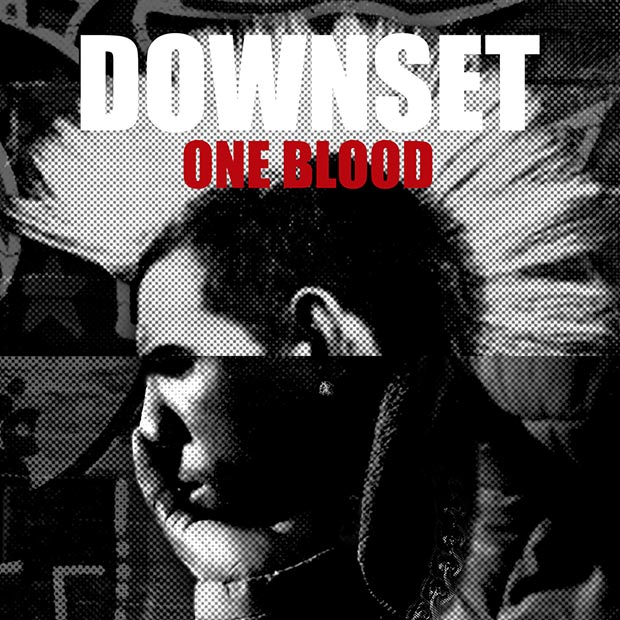 While hip-hop/metal crossover is not a new thing, the pairing of the confrontational attitude of hip-hop and the aggressive nature of the metal/hardcore scene does make the two musical entities perfect bed partners. Los Angeles bruisers Downset, having recently reformed, execute this exquisitely on their return album, One Blood.

Brimming with passionate, heartfelt lyrics all snarled to a thumping, aggressive metal soundtrack, One Blood is a brutal album. It has the almost Suicidal Tendancies style rage of “Why We Can’t Wait,” the thrashy chug of “Who’s Tripp’n,” the spoken word introduced “Champion” and the pit-smashing “Know Me.” One Blood rages from the minute Downset frontman and hardcore rap metal veteran Ray Oropeza spits the opening lyrics to the title track with the end result sitting more comfortably on the Biohazard, rather than Snoop Dogg side of things.

I think the only real problem that an album and a band like Downset suffers from in 2014 is that it all sounds exactly like it did back in 1992. At the same time though, you could listen to the aggression and tension and emotion fizzing away in songs like “It’s Your World” and question if these Los Angeles veterans were actually way ahead of their time back in 1992?

Check out the song “One Blood”