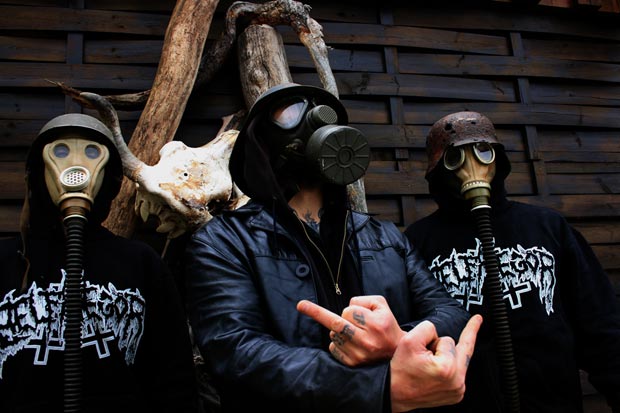 Conjuring The Dead was recorded at Mana Studios in Florida under the direction of Erik Rutan (Cannibal Corpse, Goatwhore, Hate Eternal). The artwork was created by Greek artist, Seth Siro Anton who also created the cover of Pestapokalypse VI in 2006. Three and a half years have passed since the highly praised album Blood Magick Necromance was released. Belphegor are back to conquer; possessed, on fire and stronger than ever! All this after Helmuth’s near death experience, which caused the band to cancel several tours in 2011/2012. 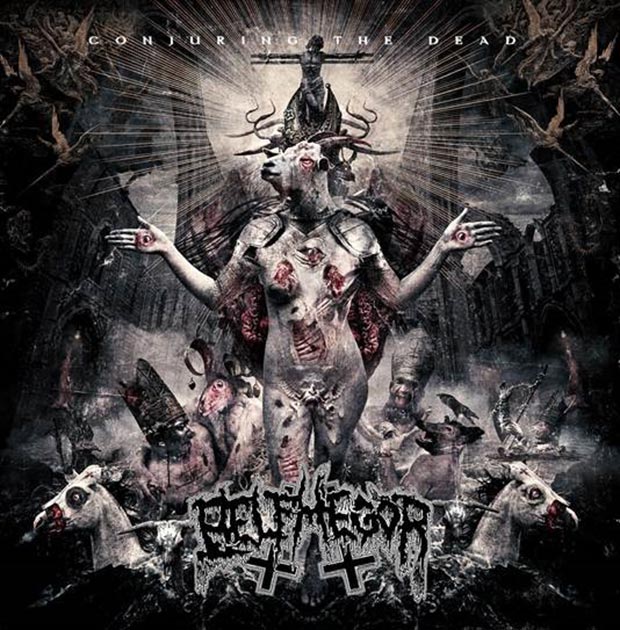