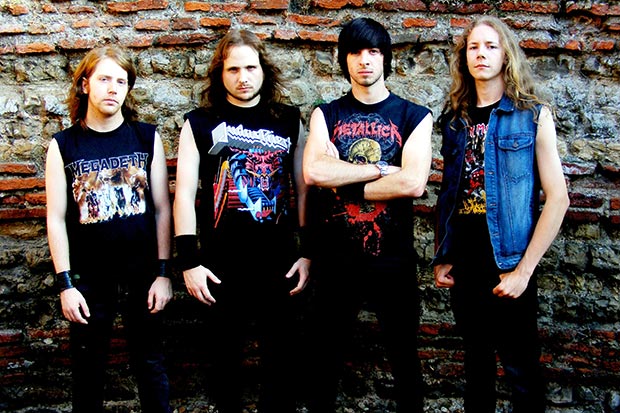 The Skinny: Kaine’s recently released album, The Waystone, proves that traditional metal is more than alive and well. The album has received great response world-wide and was in such high demand that the band sold out their first run of CDs!

In celebration of the album’s release, plus just how bad-ass the band actually is, today we are stoked to present to you a stream of their song “The New Wave” – blistering traditional metal reminiscent of greats such as Maiden and Priest. Enjoy! 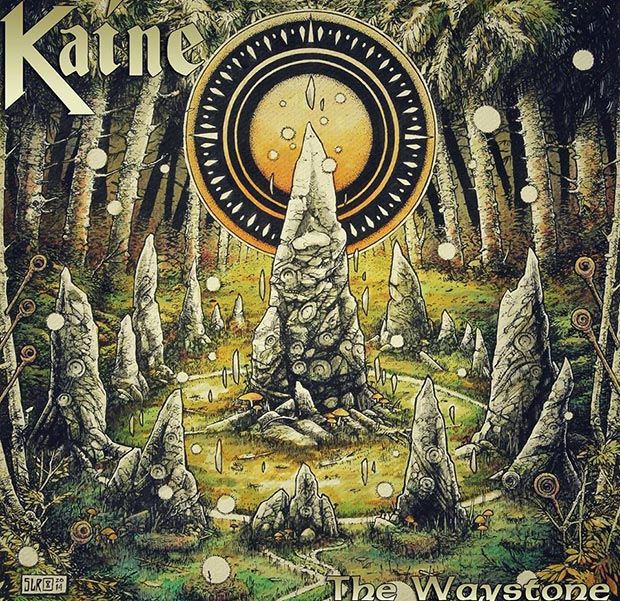