Canadian folk/death metal band, Mongol, released their second full-length album, Chosen by Tengri, at the beginning of July, 2014. This new release marked the first time the band was able to record with their complete lineup of members. With a much more full and mature sound, Chosen by Tengri is a massive leap forward for the band who, as you probably already discerned, have fully embraced their affinity for the ancient Mongolian empire. Check out a free download of the lead single and title track, “Chosen by Tengri” today.

Chosen by Tengri was mixed and engineered by Sam Levitt of Trollband in his own home studio before being sent to Lasse Lammert (Alestorm, Svartsot, Wintersun) for mastering. It’s big, it’s bold, and it’s, as many reviewers (us included) often say, epic. Check out Mongol ASAP for some sick death-tinged folk metal! 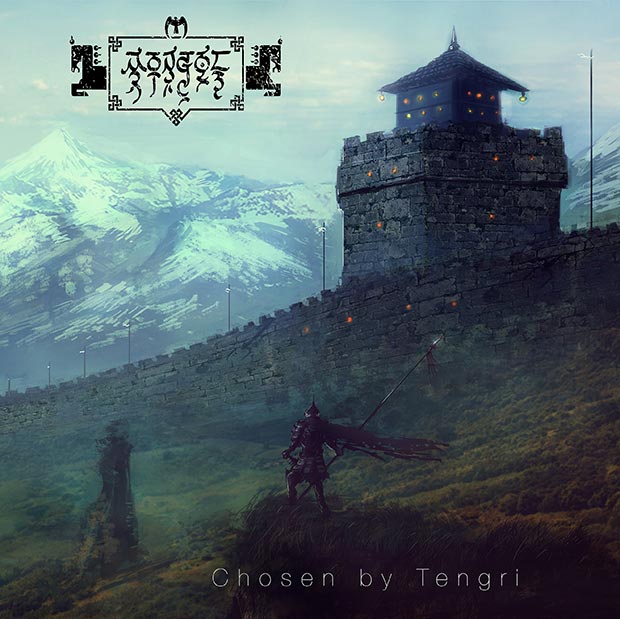 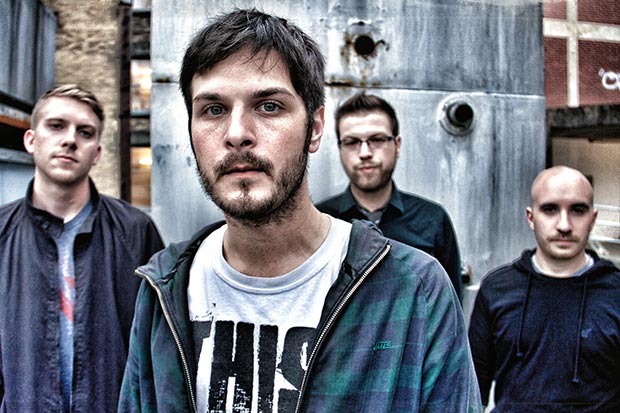 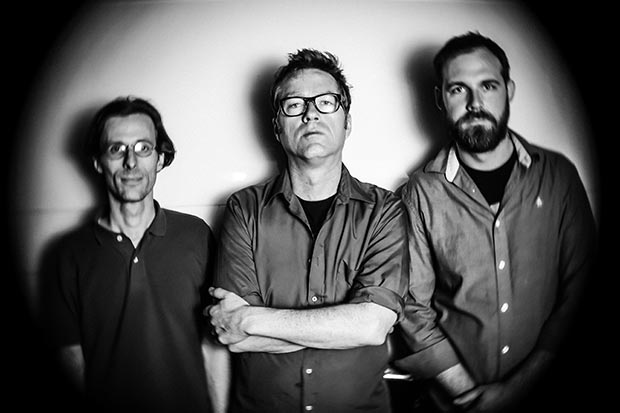