While most power violence bands focus on short bursts of aggression to the detriment of everything else, Jesus Cröst at times also manage to put some melody into the mix. Sure, it’s just brief snippets of melody, but it’s enough to make the band stand out in the power violence crowd.

I have to admit that, despite the fact that I usually don’t like power violance or slam, I quite liked 1986. The songs are short and to the point, and above all, they are really awesome. Ignore the album’s silly cover and take a listen to 1986, you’ll be glad you did. 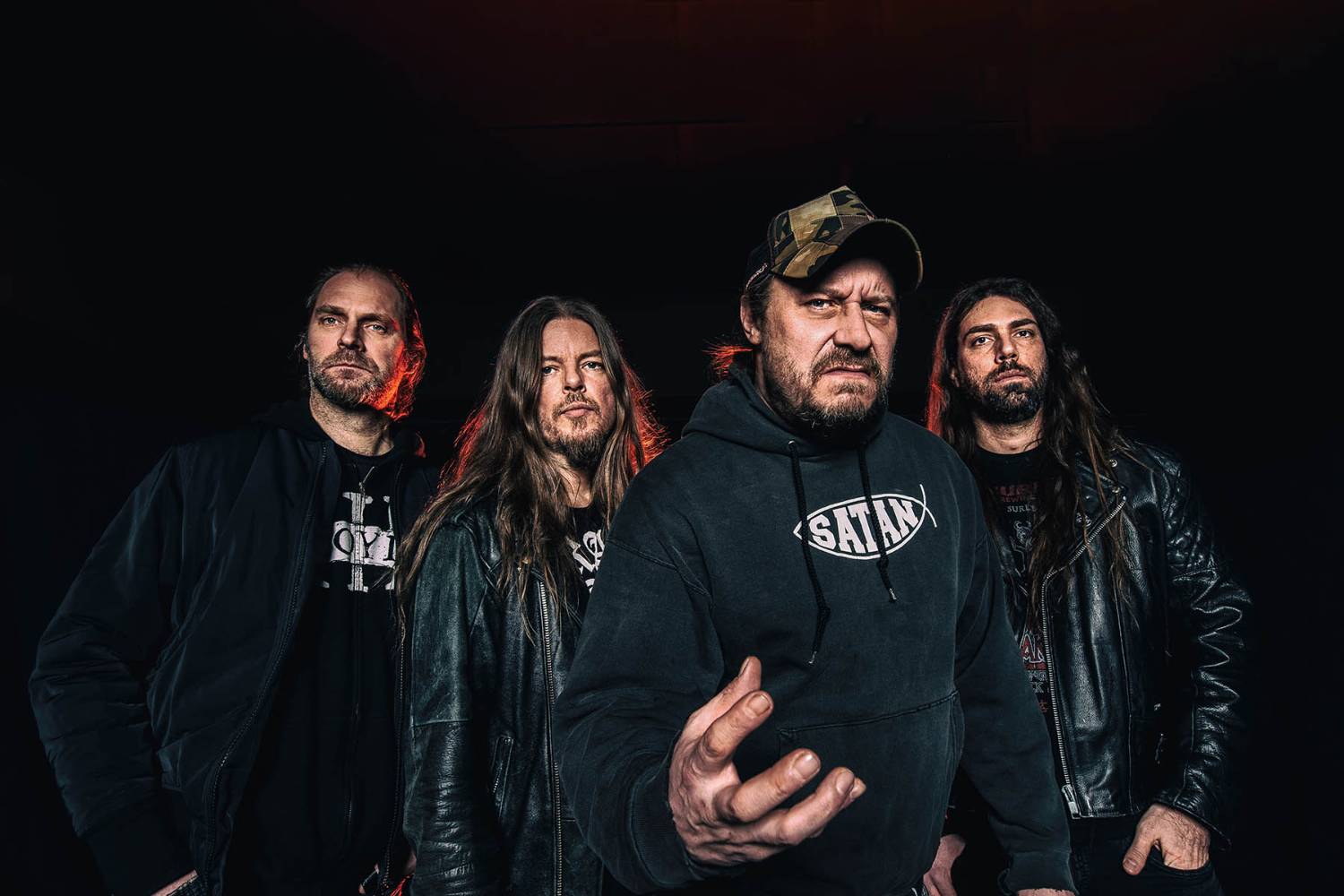 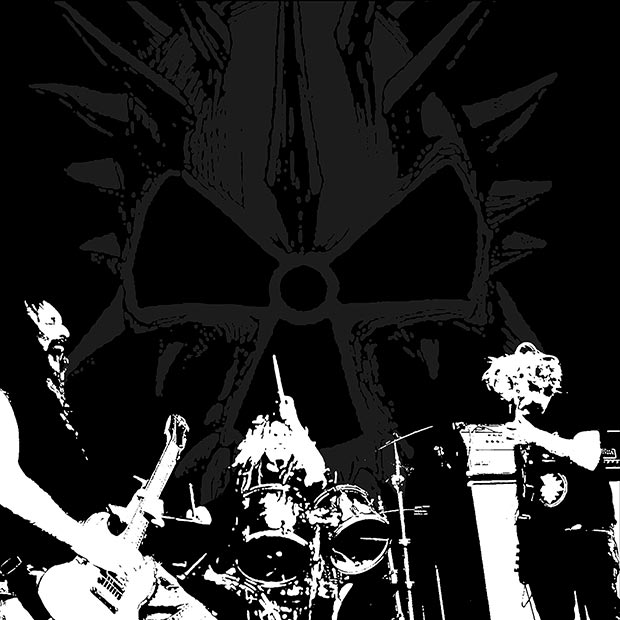