Channel Zero is a testament to the very resilience that has allowed metal to survive throughout the years. After a nasty breakup at the peak of their career in 1997, then for them to reunite for their fans so recently, only to be shaken up by the unexpected loss of their drummer, powerhouse Phil Baheux just last year, these Belgian metal titans have a tough-as-nails spirit that earns my utter regard.

This band’s tremendous life-force exudes through their new album Kill All Kings, and will make you bang your head so hard that I strongly advise you pick up some painkillers for the impending whiplash.

The album starts off with “Dark Passenger,” a fast-paced track that is set to get your blood boiling. Unfortunately though, as the album went on, a few too many tracks blended together and felt stale. Where certain songs fell short, the others were anything but average. In “Burn The Nation” new drummer Phil B earns his stripes, while Franky proves that he can still corrupt you with his insane vocals. This catchy thrash anthem will make you want to put your fist in the air and pledge your allegiance to anarchy.

Even though the band may have not gone above and beyond, the undeniable truth is that Kill All Kings is pure, headbang-inducing thrash from start to finish. Channel Zero’s fighting spirit emanates through their sound, and proves once and for all that inspiration can be found in even the darkest of places. If you want to feel rebellious, invincible, and thrash like they did in the 90s, then this is the album for you.

Check out the song “Electronic Cocaine” 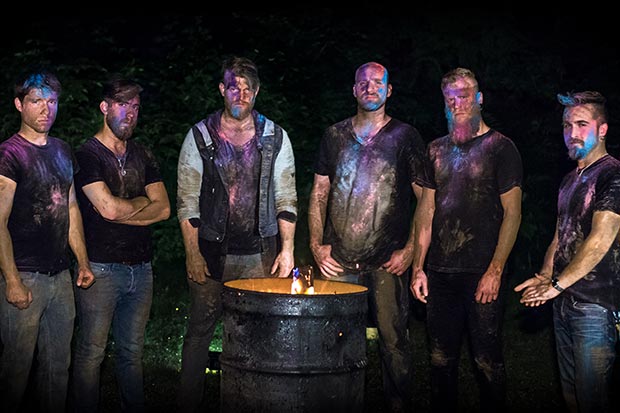 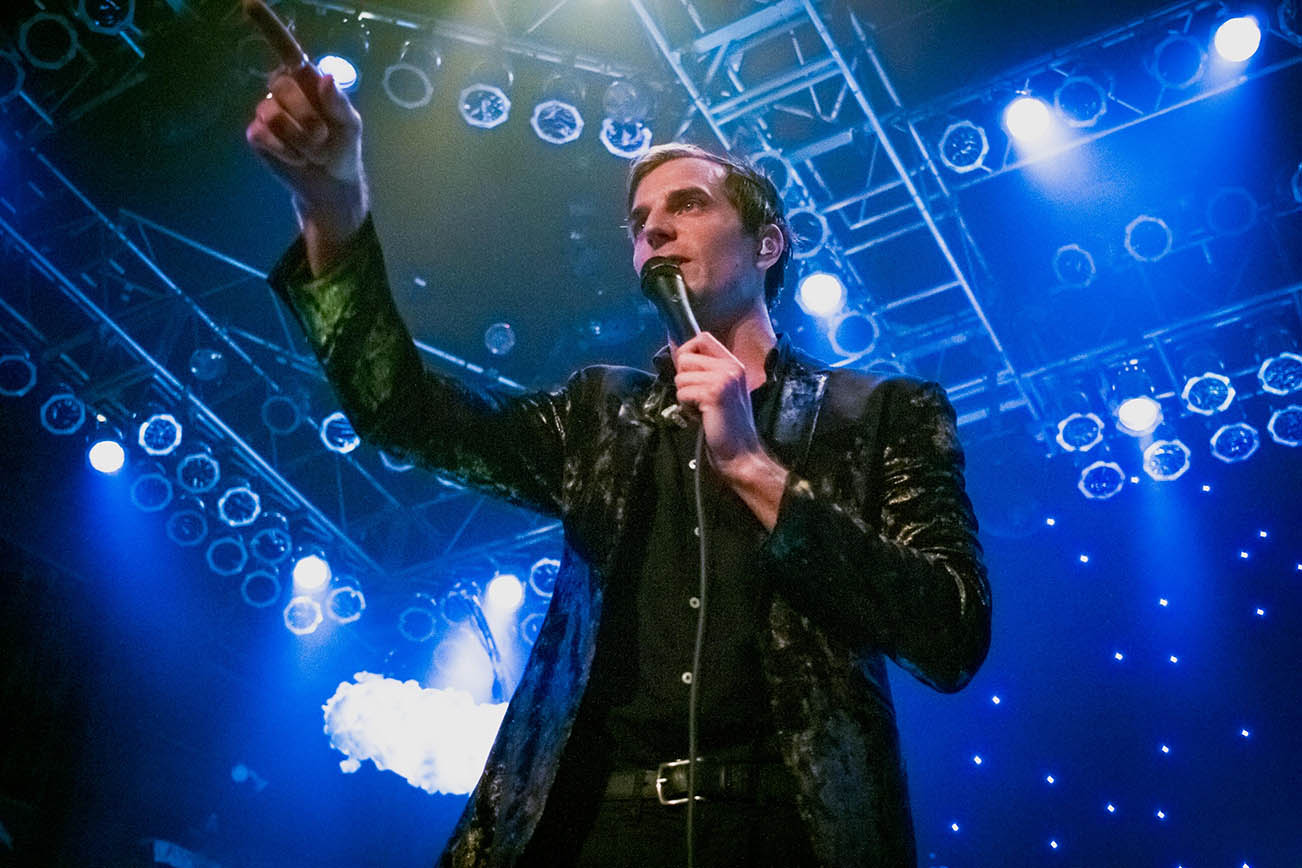