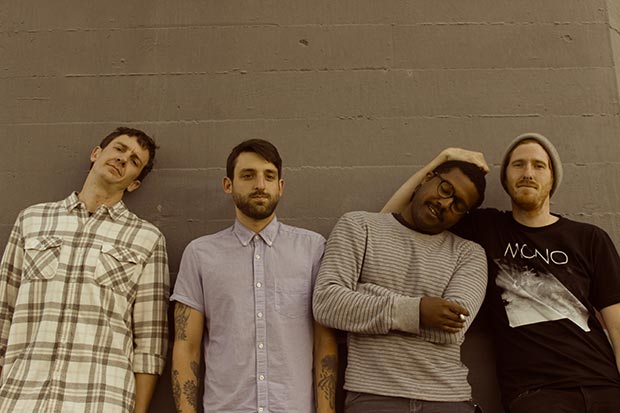 “Encounter at Farpoint” is a new free song download from post/emotional hardcore band Yearbooks. Just don’t blame us if you start getting all emotional when you start listening, you big baby… The band hails from the California Bay Area and is comprised of four close friends who decided to start a band because of their love for DIY, emotional music from the ’90s and early 2000s. Through their other past musical projects, the band members grew a common respect for each other’s musical abilities which helped bring them together to form Yearbooks. Some of these past bands include Monuments Collapse, No Limbs, Boy Problems and Beau Navire. Sounds like a love affair to us!

Their debut EP called See You Next Year was recorded with the highly talented Jack Shirley at the Atomic Garden Studios in Palo Alto, California. The EP includes six tracks and in a very cool retro move, the band is making it available via cassette by Condition Records this Summer. 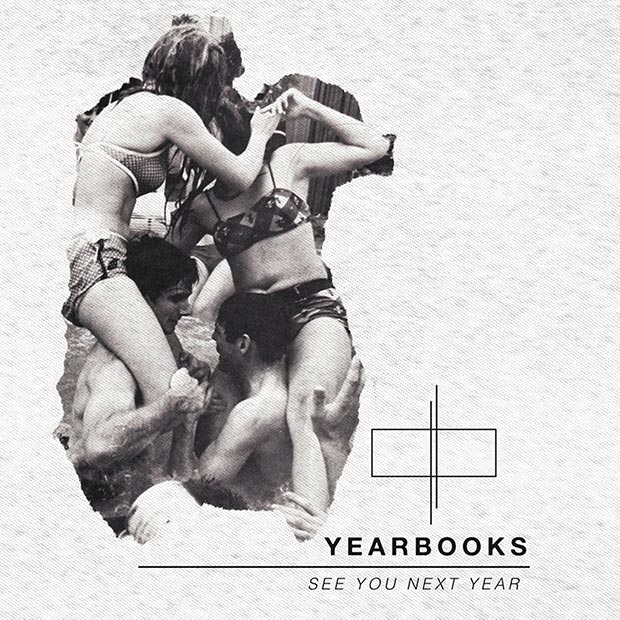