Canadian death/thrashers Necrodios have got to be the best kept secret in Canadian metal. The band have been releasing albums since 2007, yet few metalheads seem to know of their existence. While their obscurity is cool, it’s also a shame as with each release their recordings have been steadily increasing in quality.

With Marikina, the band has again taken their music to an even higher level of quality. While their previous album Anomie Dominie was no slouch, Marikina is just an improvement in almost every way: Faster, heavier, nastier and even hookier. This is some first rate death metal!

Check the EP out when it drops – the band don’t have a specific release date yet but should have it out within a couple of months. 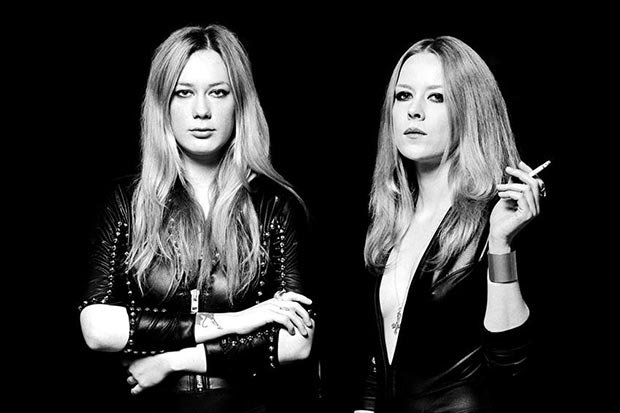 The Oath – “All Must Die” [SoundCloud Song Stream] 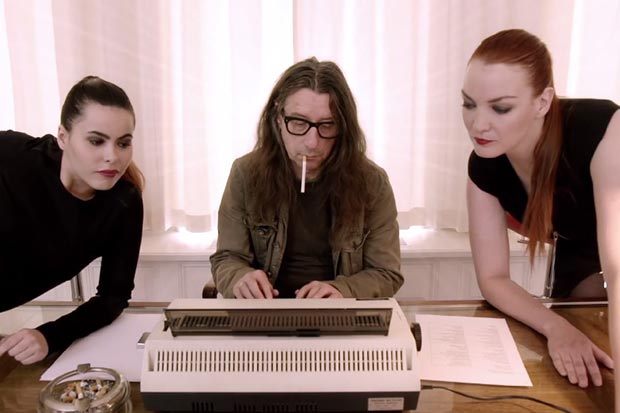