The Skinny: ¡Pendejo! is a four-piece heavy rock band from the Netherlands, founded by two cousins with a history in Latin America. Digging into their Latino roots, El Pastuso and Jaap ‘Monchito’ Melman started blending heavy riffage, pounding drums, right-in-your-face lyrics in urban Spanish about the weirdest stories in life, and to top it all off, a screaming trumpet. After releasing its full-length debut Cantos a la Vida in 2010, ¡Pendejo! recorded its second full-length album Atacames with producer Pieter Kloos in The Void Studio in Eindhoven, The Netherlands. Kloos, who previously worked with bands like Motorpsycho, Barkmarket and Ween, and with Dutch heavy acts like Peter Pan Speedrock and 35007, convinced the band to record their album the old fashioned way, recording most of the material live. This resulted in a daring album containing 10 songs ranging from heavy to lighthearted, and from melodramatic to outright aggressive. 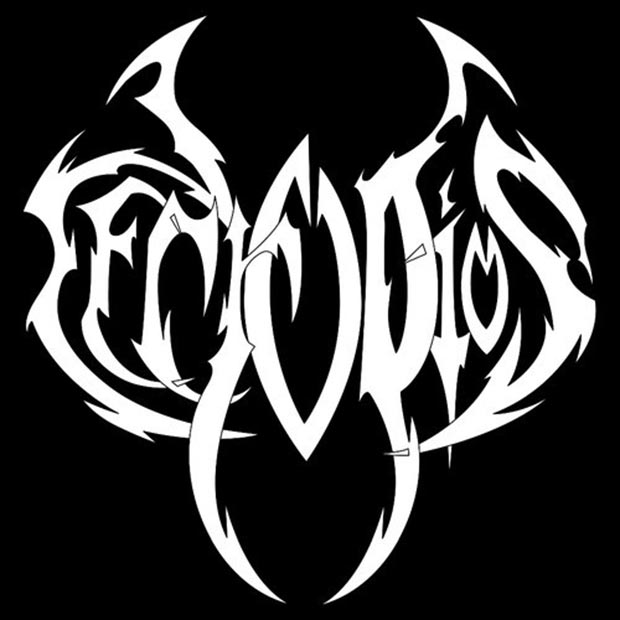 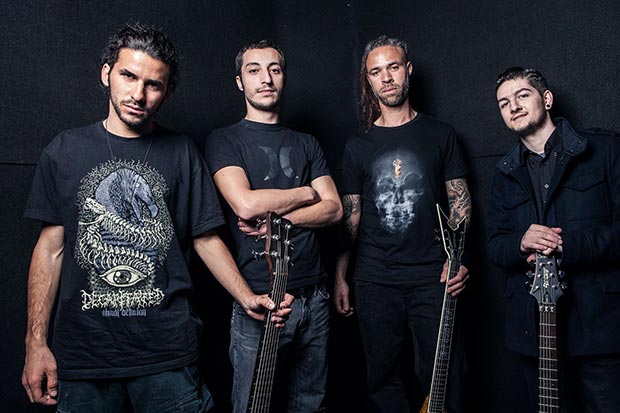