The Skinny: Last Summer Justin Rodda joined GIZA on drums. Justin came to the band from Seattle heavyweights Serial Hawk and also plays drums in Seattle bands Earth Eater and Omicron. Justin’s drumming has taken GIZA and our apocalyptic psychedelic instrumental sludge metal into new and uncharted territory. GIZA is steaming their new song “Interplanetary Cyclone” via SoundCloud, check it out above.

The band is excited to announce a new 5 song record titled I am the Ocean, I am the Sea. Recorded at Red Room studios with Matt Bayles, mastered by Ed Brooks at RFI, and featuring artwork from Shepard Hall of Deadbug Design. This release is the first with Justin on drums, and expands on the ideas, moods, and absolute devastation listeners were pummeled with on Future Ruins in 2013. I am the Ocean, I am the Sea will be available as a digital release on or before Tuesday April 29th, via the group’s official Bandcamp site. 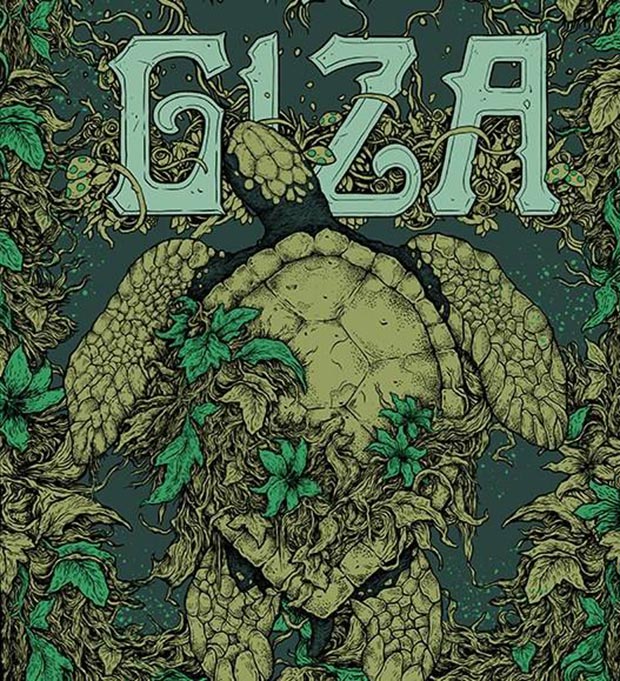 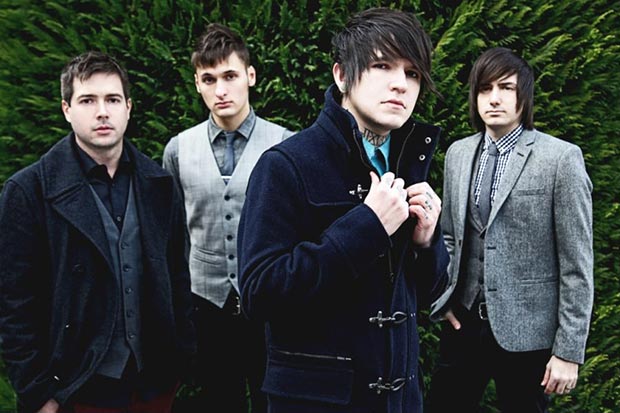 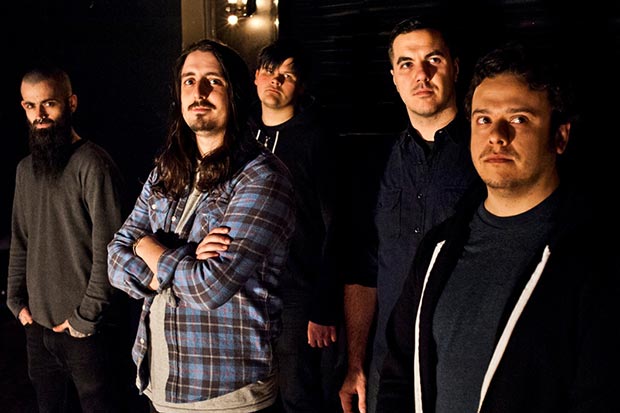