The Skinny: NYC-based mob, White Widows Pact, confirms that the tracking of their impending debut LP has been completed. The album was captured at the Wild Arctic with Dean Baltulonis over the past several weeks, and is being finalized now for release on a label to be determined later this year.

In the meantime, White Widows Pact has been unloading new material from the upcoming album live. The band also recently hooked up with Converse for an installment of their Rubber Tracks Sessions, the quintet laying down an ultra-gritty, sludge-groove hardcore version of one of Nirvana’s early works, “Negative Creep.” Get down with White Widows Pact’s rendition of Nirvana’s “Negative Creep” just above. 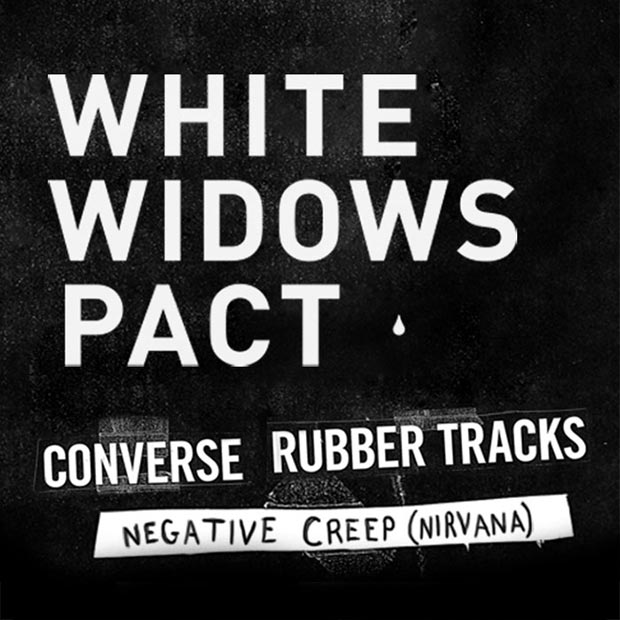 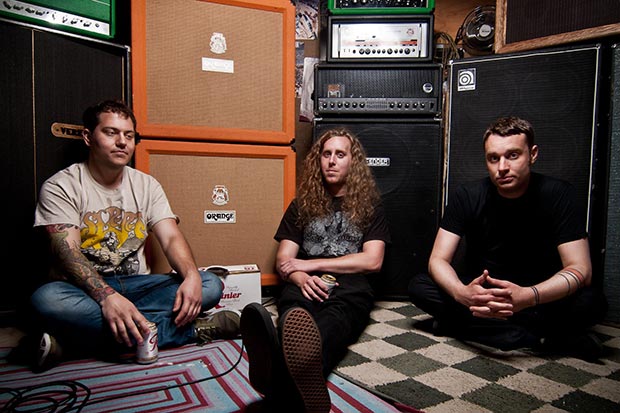 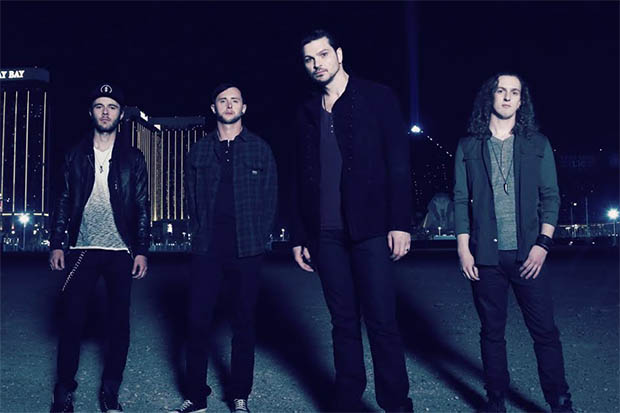