The Skinny: Cincinnati, OH rockers Foxy Shazam launched a sneak attack on fans today by self-releasing their new LP GONZO for FREE along with announcing an extensive tour in support of the new record starting on May 27th. The free download is available via the player below. Offering support on the entire run is Larry and His Flask.

Foxy Shazam has never been good at following the rules, but the latest chapter in their rollercoaster tale is undoubtedly the most groundbreaking. Reaching the brink of huge success on the backs of a handful of quirky pop-oriented albums, the band leaves major label representation to dictate their own career and delivers a brutally honest emotional masterpiece.

Recorded with famed engineer Steve Albini (Nirvana, Fugazi, The Pixies, Iggy & The Stooges) over a dreary Halloween holiday in Chicago, IL, GONZO evokes a level of fierce impassioned authenticity previously unheard in Foxy’s back catalogue. Recorded entirely live in one room, in running order, vocals and all, the album is a tremendous feat of will, talent, and artistic integrity in an age when delivering anything remotely challenging is oft considered taboo. 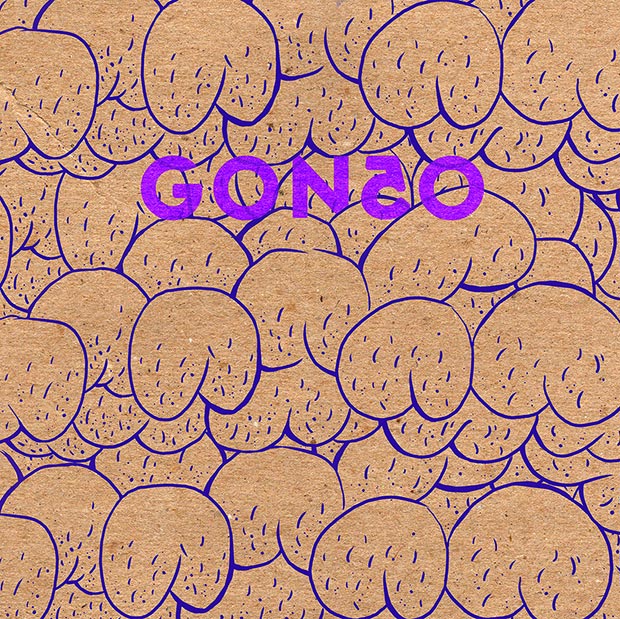 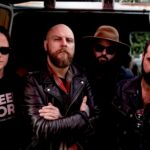 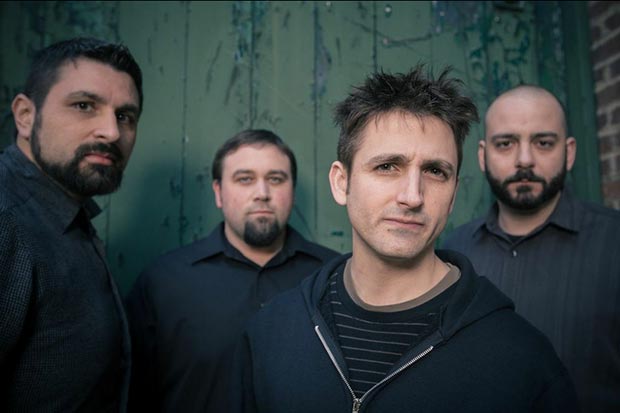